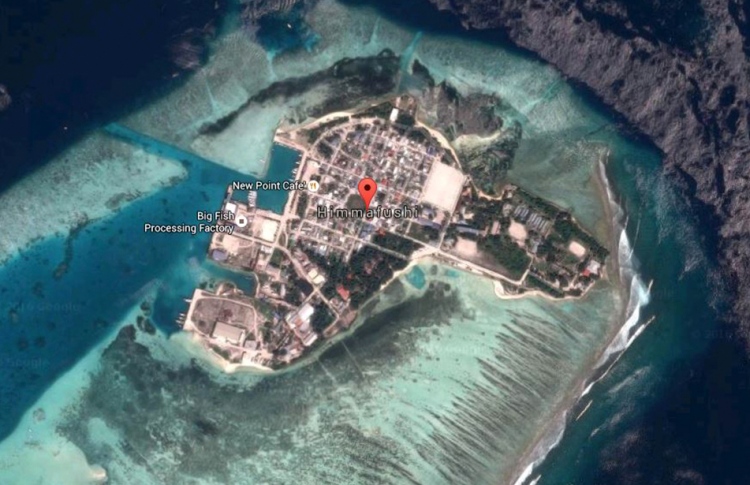 Maldives Police Service are seeking to charge two suspects in the death of an expatriate, who was employed at the Life water plant in Kaafu atoll Himmafushi island.

Police did not reveal the identities of the suspects, whose cases have been forwarded to the Prosecutor General’s Office for indictment.

Following the death of the 38-year-old Bangladeshi national on August 19, Police had arrested the manager of the water plant along with two other individuals.

The manager was later released as he was arrested by police officers in plain clothing, in contravention of the Criminal Procedure Act. Meanwhile, one of the other suspects was also initially remanded by the island’s magistrate court until the end of his trial. The local was a former policeman, who is said to have close relations with the water plant’s manager.

The healthcare centre in Himmafushi had initially declared that the expat worker died of cardiac arrest. However, the case was turned over to the police for further investigation after other expatriate workers at the water plant alleged that the Bangladeshi had been abused.