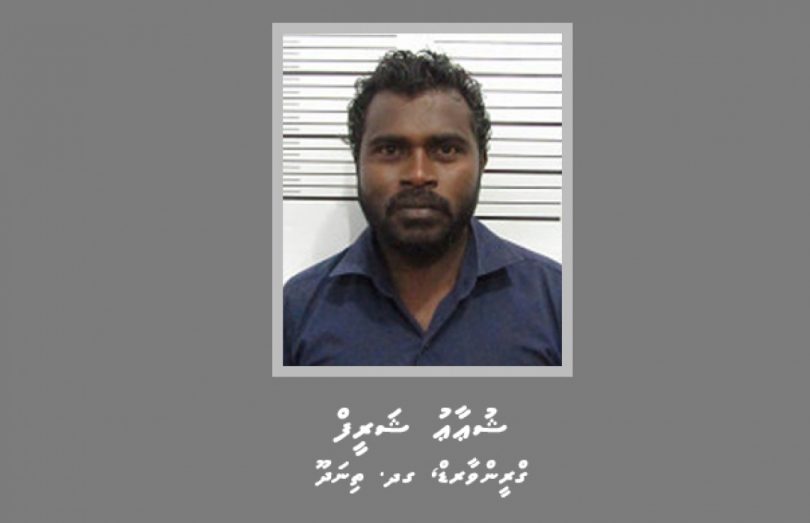 Maldives Police Service, on Saturday, revealed the identity of a 32-year-old man accused of sexually abusing a minor while serving in a ‘respectable’ position at Thinadhoo, Gaafu Dhaalu Atoll.

According to the police, Shuaau Shareef is currently under detention until the investigation into reports of sexual abuse concerning a child below the age of five is concluded.

Although the suspect was initially arrested on August 4, the Thinadhoo Magistrate Court decided to release him when the police requested a remand order.

However, after the police urged a revision, the court changed its decision on August 6, on the basis of points raised by the Prosecutor General’s Office.

As per the magistrate court, allowing Shuaau to remain free compromised the safety of children on the island and could possibly allow him to exert undue influence on witnesses.

The police assured that efforts to finish the investigation and forward the case to the PG Office were underway.