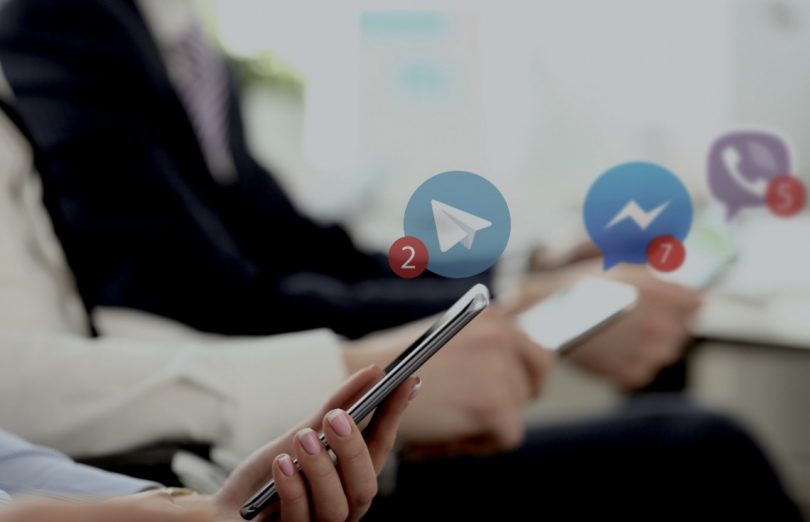 Maldives Police Service, on Monday, confirmed an investigation was launched into a group offering illegal prostitution services in the Maldives through Viber.

Credible sources revealed to The Edition that Viber advertisements, depicting both foreign and local women, were disseminated via bots within communities such as real estate and giveaway platforms during late hours.

At present, it remains unclear whether these women were being trafficked, blackmailed or participated consensually.

According to advertisements, the women were being sold for an average price of MVR 400 (USD 25) per hour.

On May 20, reports surfaced concerning a Telegram based group circulating explicit videos and photographs of men, women and children. At the time, the police did not publicly announce an investigation into these reports.

Although sources claim that the Telegram group run by the prostitution ring is connected to the aforementioned Viber group, the police have stated that there is no evidence of such a connection thus far.

As of yet, the police have not revealed whether steps were taken to halt the Telegram channel nor the Viber group.

The incumbent government continues to face harsh criticism over its meagre record of arresting and convicting perpetrators of sexual offences despite several promises to support women’s rights.

Most recently, a collective of gender equality advocates originating from Family Legal Clinic (FLC), Nufoshey and Uthema Maldives launched the #FundOurSafety initiative, voicing demands to declare rape and sexual offences as a serious criminal offence and reallocate state funds for the protection of victims.

The movement expresses concern regarding overwhelming caseloads assigned to a limited number of social workers as well as lack of adequate funding for the Ministry of Gender, Family and Social Services, thereby obstructing efforts to implement laws concerning social protection.

#FundOurSafety was spurred by a case concerning the sexual abuse of an 11-year-old, which took place in a guest house located in the capital city of Male’ during the recently lifted lockdown.

Earlier in January, Maldives observed a significant rise in the number of reported child sexual abuse cases, driven by a case involving the sexual abuse of a two-year-old in Gaafu Alif Atoll’s Kanduhulhudhoo, that sent shockwaves through the nation.

Although the aforementioned case sparked widespread outrage and harsh criticism against the government, the growing momentum was soon overshadowed by COVID-19 fears as the ongoing pandemic first began to appear across the globe, and eventually in the Maldives.