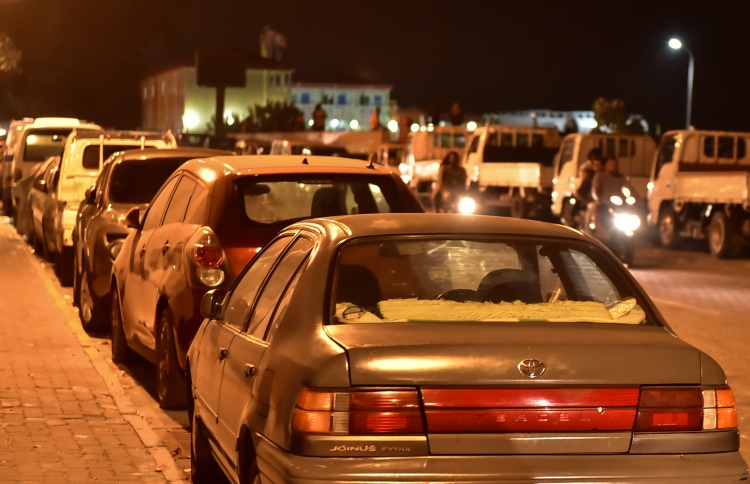 Two Maldivians, who were caught engaging in “inappropriate sexual activities” inside a minister’s car, were arrested on Monday night.

Mihaaru is aware that the two individuals were the minister’s driver and his girlfriend.

The car was parked behind Aasaharaa Cemetery in the capital Male, when the couple was caught.

The police had taken them in to collect statements on Monday night, and released them immediately.

Reportedly, the driver is back on duty as no official charges were filed.

The police spokesperson confirmed the incident; however, they did not reveal which minister’s car it was.