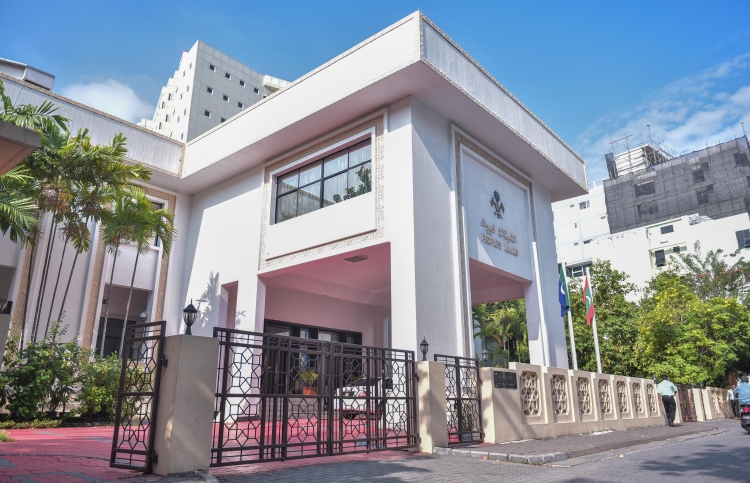 The People’s Majlis in capital Male

The parliament has officially annulled its decision to promote and increase the salary of all its staff.

It was revealed on Monday that the parliament had promoted its entire staff and hiked their salaries, only to have the decision reverted by the Ministry of Finance and Treasury just hours after the news came to light.

Mihaaru is aware that the parliament’s human resources department had even collected the incremented pay slips from its employees.

The parliament staff saw an increase between MVR 1,000 – 5,000 when the parliament had, for the brief moment, bumped up their remuneration.

Mihaaru found out on Monday that the parliament’s speaker, Abdulla Maseeh, had personally informed some of the staff of their promotion, whilst parliament’s secretariat Ahmed Mohamed had signed the rest of the promotion letters.

Neither the parliament’s secretariat nor its speaker has commented on the issue yet.