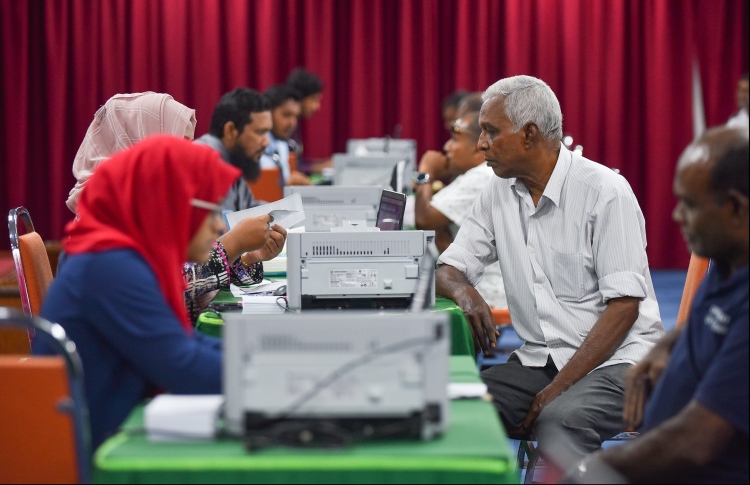 The Parliament on Monday declared that the Ministry of Islamic Affair’s distribution of the Zakat fund in 2020 was unjust.

Initially found to be distributed unfairly by the Parliament’s Committee on Social Affairs, the report was approved by a unanimous decision from the 58 parliamentary representatives present at Monday’s sitting.

The ministry had distributed the funds to a list of individuals compiled last year, a decision which raised eyebrows from the public.

During the discussion over the matter proposed by a parliamentary representative for Alif Alif Atoll’s Thoddoo Hassan Shiyan, lawmakers noted that distribution of the funds without amendments to the list was cause for concern.

The committee’s report also shed light on the importance of revising the list to ensure that every Maldivian deserving of the charity receives an equal opportunity.

In response, the ministry noted that the decision to distribute the funds according to the already compiled list was a result of the restrictive measures imposed over the COVID-19 pandemic, stating that difficulties in applying for Zakat during the period would cause inequalities.

During the two-month closure of government offices as part of lockdown measures implemented in the capital city of Male’ in response to the local COVID-19 outbreak, the ministry had accepted ‘Zakat’ through its online portal.

A total of 8,764 people are registered as living below the nation’s poverty line, with 1,717 residing in the capital. These individuals are unemployed or earning equal to or less than MVR 74 (approximately USD 4.8) per day.

Zakat al-Fitr refers to a charity taken for those in need, collected before the Islamic holy month of Ramadan ends. For people of means, it is a mandatory donation in the Maldives, as with most Islamic nations.