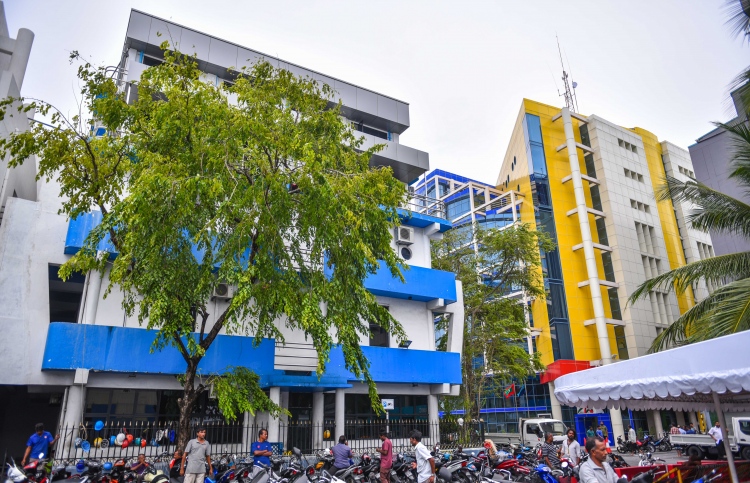 An audit report has revealed that over MVR 350,000 had gone missing from Southern Transport Link (STL), the company which provides transportation in the southern atolls of Addu and Fuvahmulah.

According to the audit report which was released October 2, the missing funds should have been received by STL between December 2015 and May 2016, but they were not deposited in the company’s accounts. Noting that the whereabouts of the money are completely unknown, Auditor General Hassan Ziyath urged authorities to investigate the matter as embezzlement is suspected.

The report also noted that MVR 67,000 of STL had been deposited in the private accounts of two individuals. The two people have connections with the then Finance and Administration Manager of the company, the report said.

Moreover, the Auditor General highlighted that the whereabouts of MVR 12,000 owed to STL for leasing a launch, and MVR 25,000 for transport services, are also unknown.

The report stated that STL had not kept systematic records of details regarding launch lessees and transport services. Thus, the Auditor General advised STL to monitor its finances more closely and take immediate action against issues that surface.

The audit report was compiled upon the request of Maldives Ports Limited (MPL), under which STL is operated.