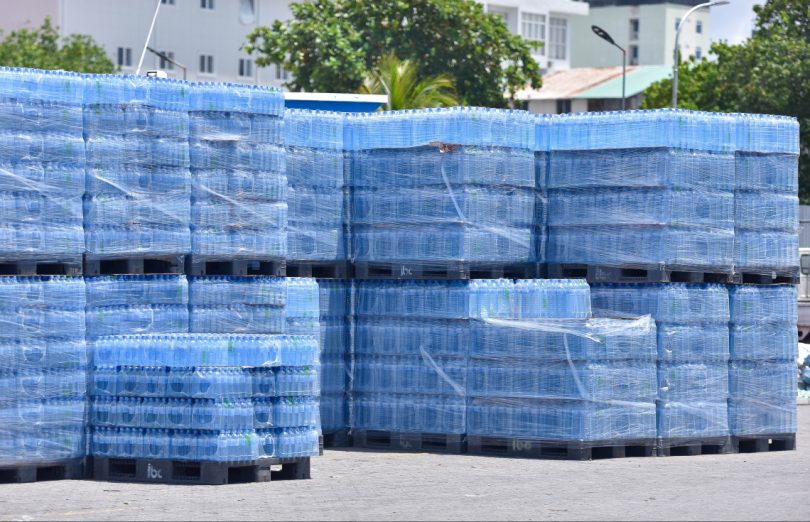 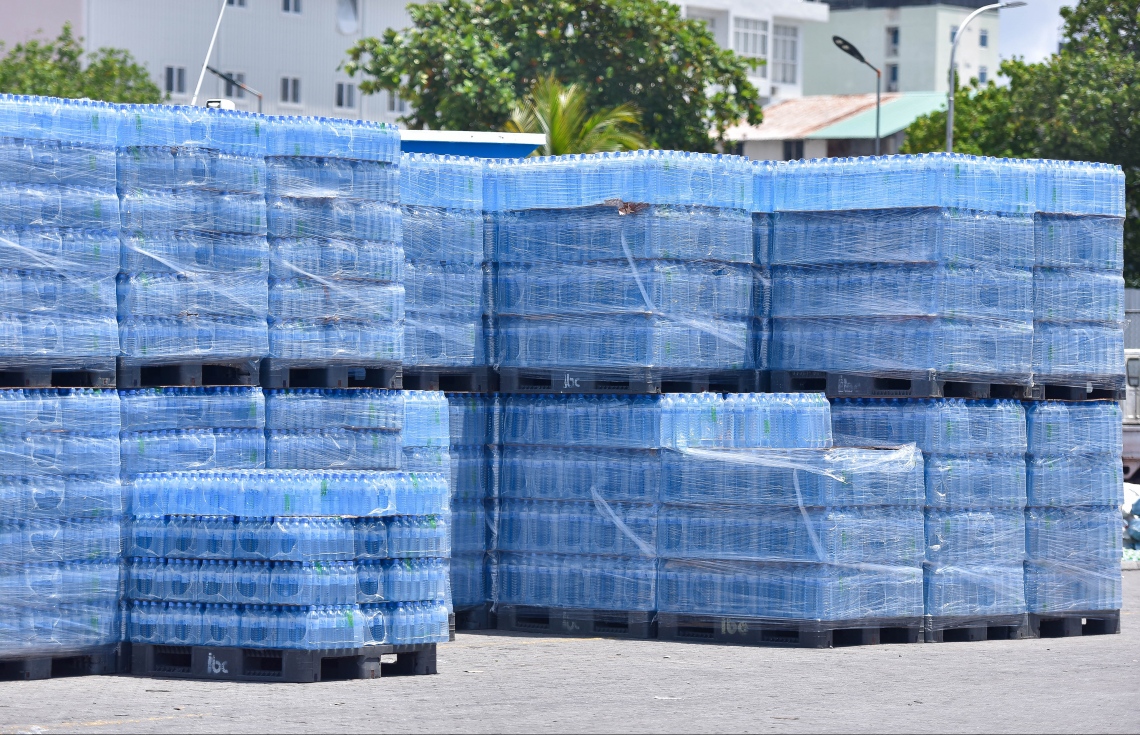 The Maldives has always been at the forefront of demands for greater action on climate change. The plan to become carbon neutral by 2030, announced by President Solih in December 2020, is therefore quite in character with the small island economy.

Rather less ceremoniously, a key piece of legislation that will determine the success of this goal was also passed in December 2020. This is the “Utilities Authority Bill”, which calls for setting up a body to regulate energy, waste, water and sewerage in the country.

Currently, the majority of the country’s energy comes from fossil fuels. Despite the best efforts of many, waste is barely managed, as anyone who has seen Thilafushi island can attest. Plastic bottles are ubiquitous and ever increasing, not least because it remains the most convenient way to get water to a lot of people.

These environmental challenges have to be balanced with delivering an affordable service in an island country where the population is dispersed between 188 islands. Most of these services are being provided by subsidised public sector companies, at a time when the country’s finances have been badly damaged by COVID-19.

That being said, multiple technological solutions to tackle these issues exist today, and are evolving fast. In addition, local CSR initiatives, such as the Soneva Namoona initiative, have shown environmentally friendly methods make increasing financial sense too. With the return of the US to climate action, additional sources of both public and private financing will also become available.

In the face of this, the tasks facing a utilities regulator are monumental. To start with they must be well versed with the vast array of competing methods to deal with energy, waste and water utilities available today. They must understand the risks and business case for these technologies, including the likely capital and operating costs and assess whether competition could be injected in any parts of the value chain. They must vet the technical and financial capabilities of firms who apply for licences. They must have the monitoring mechanisms to ensure service quality on a regular basis. They must use all these considerations to set reasonable prices for the public. They must also have the independence with which to act as arbitrator between consumers, other government authorities and service providers. These are just some of what the Bill mandates the regulator to do.

Passing this Bill is an undoubtedly important first step. However, there are some key issues that need to be addressed early on:

First, it is not clear what remit the Authority will have over tourist resorts. On the one hand, the resorts do not provide services to the ‘public’ and therefore could be seen as outside the remit. More discussions are likely required to assess whether this would be the appropriate way forward given the need to balance the regulatory burden on resorts with the Carbon neutral plan.

Section 30(h) of the Bill might be interpreted to allow the Authority to mandate service providers set a particular price at any time, with absolute discretion .While there are some principles of financial sustainability in the Authority’s mandate, such a one-sided and wide-ranging power given to the Authority by law may deter the much needed investment from coming to the country.

Third, the Bill currently envisages the Authority as a government body under the direct control of a government Minister. While it is absolutely right that elected Governments should be setting utility policy, in most advanced countries, the actual task of regulating this sector is often left to independent authorities. This is especially the case if the government seeks private investment.

In this sense, the Bill underestimates the complexity of skillsets and talent required to regulate these sectors. Good regulators are often led by strong executives with direct private sector experience of working in modern utilities. The regulator/Authority must have sufficient knowledge of the industry to be able to build constructive relationships with relevant stakeholders. Regulators must also be staffed by highly qualified specialists who understand the technical issues as well as those working in the industry. The Bill currently requires all staff at the Authority to be part of the civil service, which has traditionally faced challenges in attracting and retaining staff, particularly over the offers made from industry.

Fourth, the complex work that the Authority must do will require financial resources. Placing it inside the government exposes it to fluctuations in budgets and government priorities. In contrast, independent regulators in other parts of the world have alternative means of financing their work, such as a small percentage levy on service providers. These are worth investigating.

And fifth, as mentioned above, most utility services in the Maldives are being provided by state-owned enterprises. Having a Government department act as regulator creates a risk of conflicts of interest, or at least the perception thereof, especially in instances of disputes between a state-owned provider and a private one. Careful mitigation will be critical for market confidence.

As the Bill rightly outlines, the next step would be to identify a detailed workplan for the regulator. This will include putting together, among other things, the organisational make-up, staff-size, charter, working practices, required skill-sets, budgets and multi-year priorities and action-plans.

Unfortunately, such a workplan is not something that can be conjured up in a few weeks or months. It will require careful thought, including a review of lessons learnt from technical and economic regulatory frameworks from around the world and selecting what will work in the country’s unique geographic, economic and political setting. There are a number of small jurisdictions around the world with similar challenges which the Government can use as best practice case studies.

Investing in such a workplan will signal to investors that the Maldives is committed to not just having policies that help users, but also those that protect investors. Furthermore, as it deals with the themes of good governance, private sector participation and positive climate change action, the resources to invest in such a workplan could also be something that donor agencies finance through technical assistance grants.

The Utilities Regulatory Authority Bill clearly has the potential to be an important tool in Maldives’ noteworthy climate ambitions. However, having the right regulatory and governance framework is an important pre-requisite to achieving these ambitions. The “business-as-usual” approach championed here, where this task is simply outsourced to a rebranded Government department would not be in line international best practice. It may also fail to provide investors with the right confidence to come to the Maldives, without which the 2030 Carbon Neutral plan could become a non-starter.