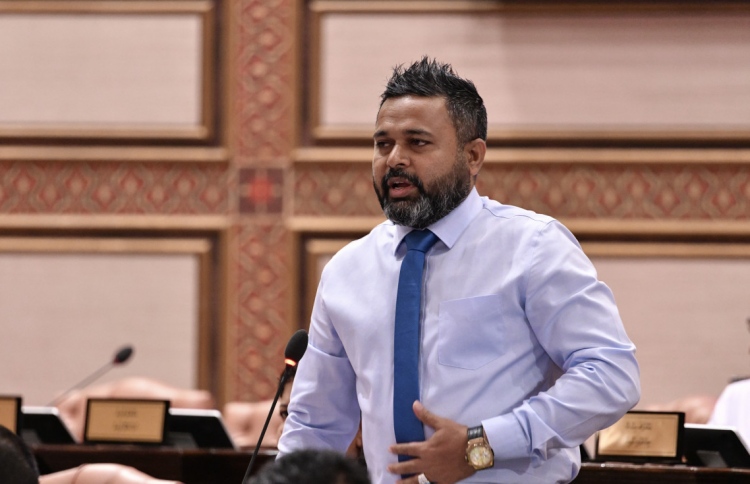 Representatives from the opposition faction submitted allegations of ‘delayed treatment’ for an investigation to the parliament, on Thursday, regarding the recent death of 3 children.

The cases include two intrauterine fetal deaths, one from Narudhoo, Shaviyani Atoll and another from Thoddoo, Alif Alif Atoll. The third case involves a four-year-old infant that passed away in Male’ City’s ADK Hospital.

Families of the patients have asserted that negligence, in the form of delayed access to treatment, was involved in the children’s passing.

Stating the above, the representative for the constituency of Naifaru, Lhaviyani Atoll and Vice President of opposition Progressive Party of Maldives (PPM) Ahmed Shiyam, proposed a further look into the cases.

In the Narudhoo case, the pregnant mother was made to travel to another island in Shaviyani Atoll, Funadhoo, and again to Kulhudhuffushi, located in the adjacent Haa Dhaalu Atoll, at which point the baby was delivered stillborn. The mother alleges that she was trying to consult with doctors, at both facilities, for over a month before finally being granted permission to travel.

Both Kulhudhuffushi Regional Hospital and Shaviyani Atoll Hospital in Funadhoo have refuted the claims, stating they had fully cooperated with the family and that their instructions were ignored by the family.

In the Thoddoo case, the family claims they were denied services at the health facility in Rasdhoo, Alif Alif Atoll. On May 14, when they received a permit to travel to Male’, the mother was already in labour.

In the ADK case, the hospital has also denied all claims against them, stating that the child died while receiving treatment but that the hospital is probing further into the incident. The family maintains that the doctor previously acknowledged there was a delay in administering treatment.

National Emergency Operations Center has stated that both matters are currently under formal investigation.