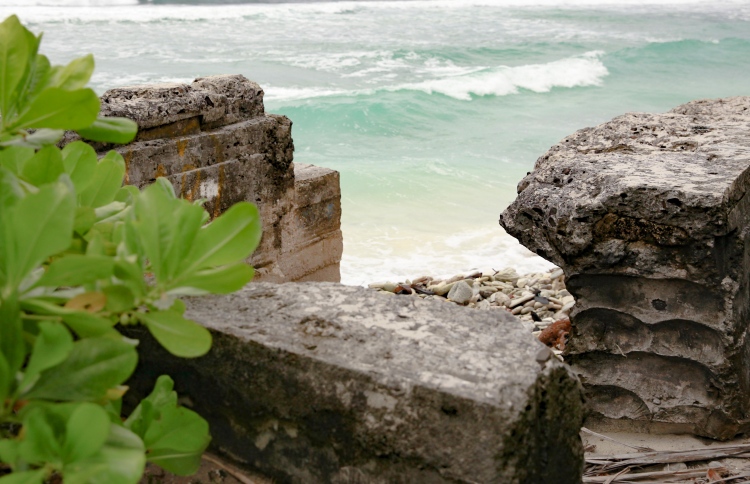 Maldives Police Services on Friday confirmed the arrest of a 30-year-old man over the attempted rape of 64-year-old local woman, in the island of Meedhoo, Addu Atoll.

The incident was first reported to the police on May 28, at approximately 1035 hours.

Soon after, authorities discovered that the man had sexually assaulted two other women, 66-year-woman and a 65-year-old woman, on the same day.

According to the authorities, further investigations into the matter are currently underway.