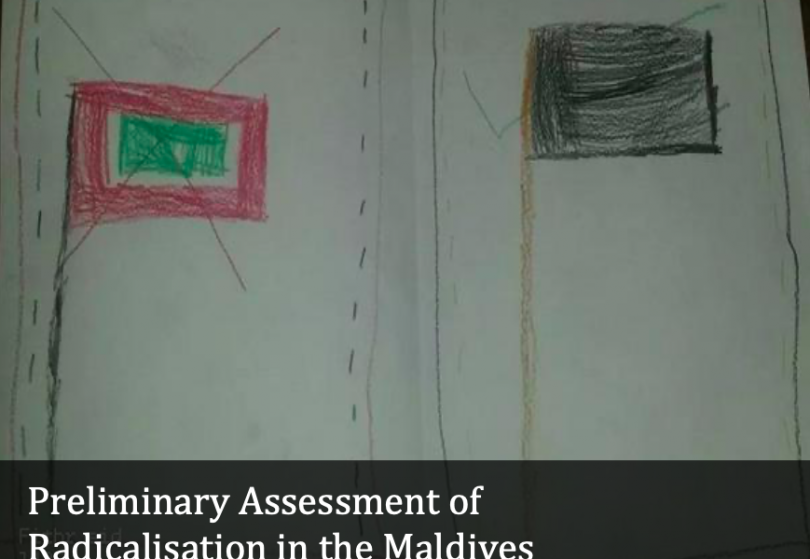 The Maldivian Democracy Network has challenged the government’s “arbitrary and unilateral” decision to ban the human rights NGO over content in a 2016 report that was deemed slanderous and contrary to the tenets of Islam.

The community empowerment ministry de-registered MDN on November 5 and instructed the rights group to settle its debts and matters related to its property within 45 days. The formal dissolution was announced last Thursday with the ministry saying MDN did not respond at all within the 45-day period.

But MDN called the claim “a blatant untruth” in a statement on Friday. The NGO said it had sought clarification on several legal issues a day after the announcement and informed the ministry that it could not comply with the de-registration directive without an explanation.

MDN contended that the directive was illegal and a “gross violation” of constitutional rights to be informed of allegations and to reply and defend itself, accusing the ministry of denying “basic fairness and procedural propriety.”

The unprecedented move to ban an NGO came after the Islamic ministry and police concluded that MDN’s ‘Preliminary Assessment of Radicalisation in the Maldives’ mocked Islam and Prophet Mohamed. The 2003 associations law prohibits NGOs from contradicting tenets of Islam or undermining religious unity, the community empowerment ministry said in November.

Religious scholars launched a campaign to ban MDN in early October after screenshots of the report were widely shared on social media. More than 140 out of 200 local councils backed the calls and protest marches took place on several islands. On October 10, the government suspended the NGO after the Islamic ministry asked police to investigate but the campaign continued unabated and opposition parties seized upon the cause with protests of their own.

In its statement, MDN urged the authorities to share a copy of the investigative report produced by the police and Islamic ministry “in order to contest this apparent unfair treatment and violation of the inalienable right to freedom of association.”

Alleging the presence of radical elements within the police and Islamic ministry, MDN argued that there was a “high conflict of interest when the government’s decision to ban MDN followed a social media smear campaign by radical and extremist religious groups, followed by a complaint filed against MDN at the police by the Islamic Ministry, the investigation having been conducted by the police jointly with the Islamic Ministry, with the exclusion of MDN, to review the content of the report without due process and an absolutely silent government when asked to explain.”

It added: “MDN has worked to protect and promote democracy and the fundamental rights of the people of the Maldives for the past fifteen years, and believe that the Government of Maldives has colluded with radicalised religious groups to eliminate the organisation due to our legitimate efforts to advocate for human rights and counter violent extremism in the Maldives.”