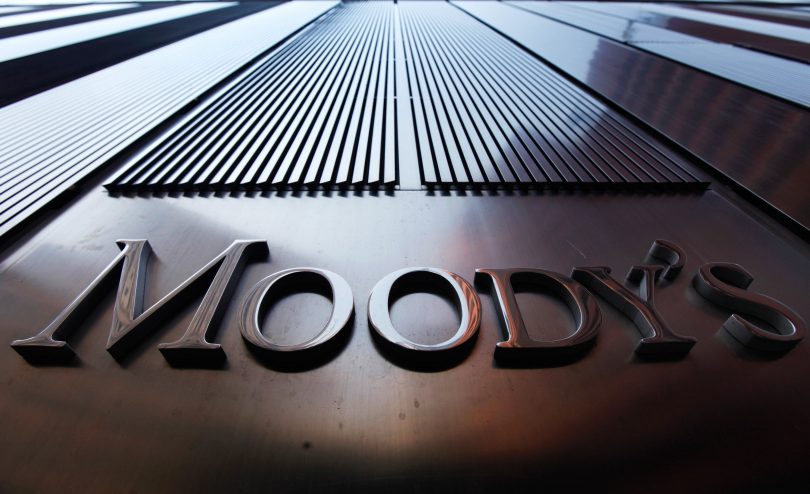 However, robust growth has been accompanied by budget and current account deficits, and a ramp-up in debt.

Moody’s conclusions are contained in its just-released annual credit analysis titled “Government of Maldives – B2 stable” and which examines the sovereign in four categories: economic strength, which is assessed as “Low (+)”; institutional strength “Low”; fiscal strength “Low”; and susceptibility to event risk “Moderate (+)”.

The report constitutes an update to investors and is not a rating action.

Maldives’ GDP growth edged higher in 2016 to 3.9 percent year-on-year from a 2.8 percent increase in the previous year. While the tourism sector continues to drive headline GDP, growth in arrivals has slowed in the last few years. And, in a shift from past trends, tourist arrivals from China are falling, although arrivals from Europe remain strong.

GDP growth has also been powered by the government’s emphasis on infrastructure development. Large projects spending on which will total around $1.5 billion or close to 30 percent of 2019 GDP over the next three years are being developed under the Public Sector Infrastructure Program, with the goal of enhancing Maldives’ attractiveness as a tourist destination.

However, these projects will also contribute to an increase in the debt burden over the medium term. Moody’s expects government debt to continue to rise in the coming years, to 82.2 percent of GDP by 2019, on the back of the government’s infrastructure development plan.

Despite wide current account deficits, foreign exchange reserves have edged higher over the past year. Reserves accretion was supported by a sovereign bond issuance in June and steady inflows of foreign direct investment.

The stable outlook on the sovereign’s rating indicates balanced credit strengths and challenges.

Moody’s would consider the following factors as credit positive: (1) a steady reduction in fiscal deficits and the government debt burden; (2) a successful diversification of the economy’s productive base; and (3) a sustained period of political stability that encourages policy continuity and drives reform.

By contrast, the following factors would be credit negative: (1) a meaningful deterioration in fiscal and debt metrics and worsening debt affordability; (2) an escalation in domestic political tensions that hinders effective policymaking or undermines growth; and (3) a shock to the tourism sector that results in a sharp fall in growth.