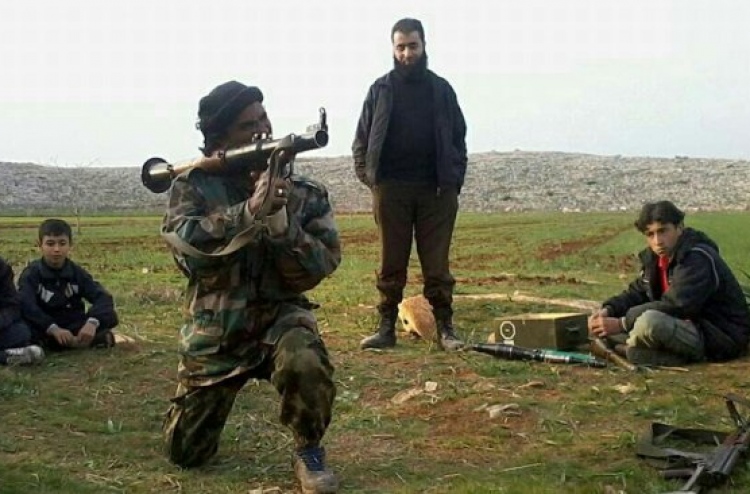 The original Dhivehi article was published on Mihaaru.com website on 18th October 2017.

In Malé, he was a bright young man. He was among the top ten Maldivian A-Level achievers. He even won a scholarship to study abroad. The young man who rarely went outside started visiting his neighbourhood mosque during the break after A-Level studies. During this time he befriended others from the mosque. After the connection, they invited him over to another mosque.

‘They asked me how I was living. After I answered, they told me that I was not living right. They told me how to live and how to dress. They gave lessons on how to wear the turban (strict Afghan Muslim men’s headwear),’ he said.

The relationship kept developing and was invited to some of their preaches, held in apartments and cafés. He was then convinced to adopt the Salwar Kameez dressing style. Living in the Maldives was not advisable was instilled in his mind. 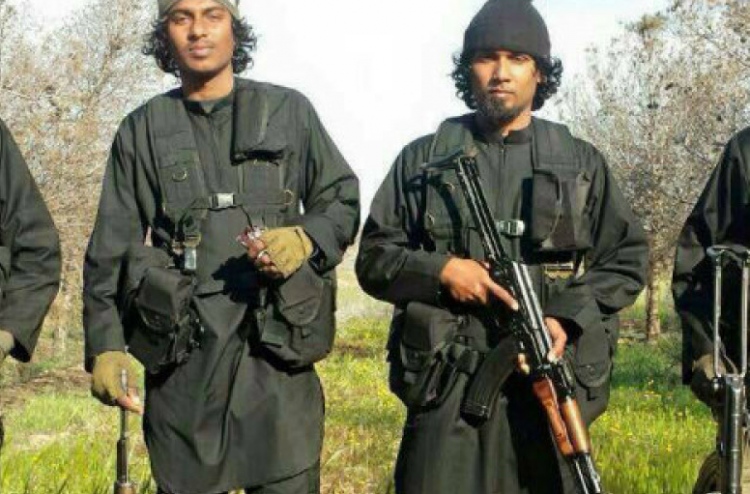 ‘They say that this is a sin-laden country. It is ungodly to live here. That I should become a martyr and only then I can go to heaven. Therefore, they convinced me that I must travel to a land where there are pure Muslims,’ he detailed on the indoctrination preachings by the converters.

The whole indoctrination was delivered on condition that he keep it from his family. The reason was that they would prevent him from leaving. Moreover, his educational certificates were also destroyed as a prerequisite to the forthcoming travel.

‘One day I was told to bring in all my certificates and come near to Indira Gandhi Memorial Hospital. When I went there with them they took it and put it in a can. Then they burnt it saying they were given by the unbelievers. There were my top ten certificates and all other educational certificates,’ he explained.

‘Emir’ of the Maldivians travelling to Pakistan

After that, they introduced me to someone else. He was introduced as the ‘Emir’ (an Arabic Muslim military commander or local chief) of Maldivians travelling to Pakistan. The man instructed him to get ready to travel abroad. Once again, reminded me to keep it a secret from the family. The first city of embarkation was Trivandrum, India. Very less was carried with him. USD 500 was given to him. The rest of the expenses were borne by the Emir.

After arriving at Trivandrum, the passport was taken and burnt. Then I was given a phone and told to call my mother. He had transcribed what was to be said to my mother. It said I was gone for jihad and that we will next meet in heaven.

In Trivandrum, he was married to a Maldivian girl for a night. He never imagined that he would have to do such a marriage.

The Emir took away the USD 500 he carried. After a long train journey, they arrived at the border of Pakistan. Several lies and deceptions later, they entered Pakistan.

At the place in Pakistan where he was taken to, there were other Maldivians too. They taught Arabic language and other languages there. In 5 months, he was able to learn a reasonable amount of Arabic language. The accommodation and food were provided for free.

After 5 months, they were taken for military training. That was the first time in his life he got to touch an ‘AK47’ rifle. In the training programme around 30 other Maldivians also joined with him. Apart from learning to shoot, he was taught a lot more about weapons. 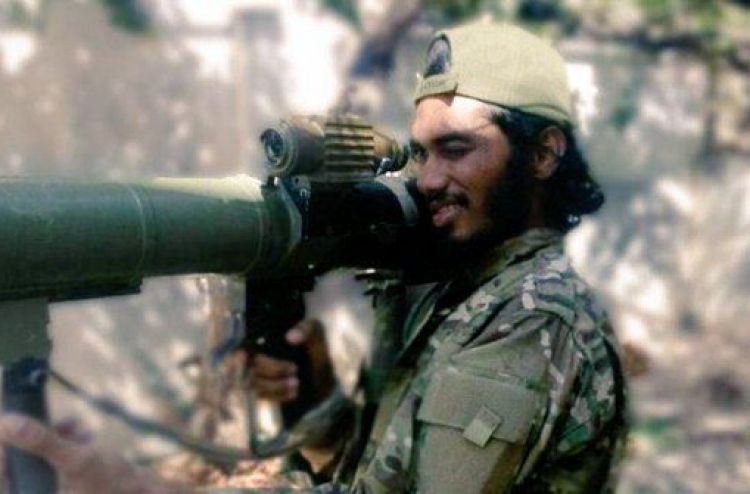 ‘After completing the training, they were told to climb a mountain. I swore to not to leave except for dying. They taught us how to survive alone in the mountains,’ he said.

Upon completion of the training, they were divided into 2 groups: people who dared to face the war and who were incapable. People who were incapable to face war were sent, as per him, to be prepared for suicide (jihadi) attack. Since he was an educated and knowledgeable person, he was sent to do administrative work. Apart from that work, the rest was spy work.

He slowly started to learn about the real side of those who were there in the name of jihad, during his spy work, collecting information. Likewise, they kept on doing several things that were forbidden in Islam. Adultery and unlawful money dealings.

When the finally realised the whole situation, 7 years had passed.

‘When I saw all that in them, I realized that they are in fact not religious followers. Whenever they wanted to do something, a forbidden can become a right and permissible,’ he said.

‘It was the business of the seniors. They did a lot of such business dealings.’

He ultimately returned home after discovering everything. However, he says that other young men couldn’t escape the ‘trap’. He feels that even though some are aware of it, they just stubbornly choose to remain. The result is dying at a young age in other people’s wars.

If only other the youth also believes the same

The young man says that there are active agents in the Maldives, who recruit Maldivians for the foreign jihadi wars. Their targets are the young regular mosque-goers and school kids. They give priority to those youths who are capable, standout to be easily uprooted and lead astray.

‘Some send off to Al Qaida, Lashkar e Taiba and also to other militant groups,’ he informed about the Maldivian recruiting agents and their destinations.

Apart from going to Pakistan, many had also left to fight in the civil war in Syria. The Maldives government had previously said that 49 Maldivian men have gone to fight in foreign wars. However, some feel that the figure would be higher than that.

In order to stop Maldivians from joining foreign wars, Islamic Ministry released a statement explaining their view in 2014, saying that the civil wars fought because of anger enmity amongst each other and confuses the right from wrong cannot be interpreted as jihad in Islam
The youth who escaped the war and returned now believes that. And if the other youths that were lead astray by those who support this type of jihad, also realized that, their families will not have to end up grieving for them.