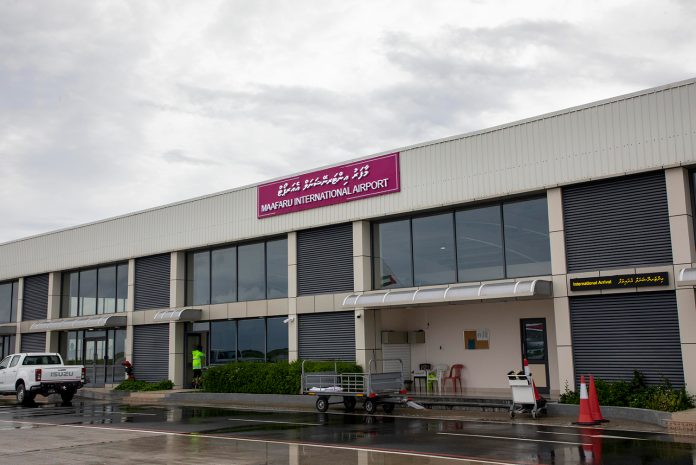 Mumbai, Mar 30 (IANS): Maldivian, the flag carrier of the Maldives, will launch its first direct flight connecting Maafaru with Mumbai, proving a boon to Bollywood, business and leisure travellers, an official said on Tuesday.

Starting April 13, Maldivian will operate three flights a week on Sundays, Tuesdays and Fridays to Maafaru, with a flying time of around two-and-half hours.

Maafaru International Airport is located on the picturesque Noonu atoll of north Maldives and was opened for tourism in 2019, said an official.

Dotted with some of the most sought-after luxury resorts and guest houses, the region offers over 10,000 tourist beds spread across four atolls making this new sector a winner in the leisure markets.

The Maldives, comprising 1,190 coral isles forming an archipelago of 26 major atolls, is among the top favourite global shooting destinations for Bollywood with scores of films having been shot there.

This year, so far more than 50,000 Indian tourists, including a large number from Mumbai, have travelled to the island nation which straddles the Equator and offers a year-round mild climate with the natural beauty of the sea, sun and sand.

Last month the country’s Minister of Tourism Dr Abdulla Mausoom announced plans to welcome around 1.50 million tourists this year – nearly five times the country’s population of around 339,000 – as tourism is the main revenue source.