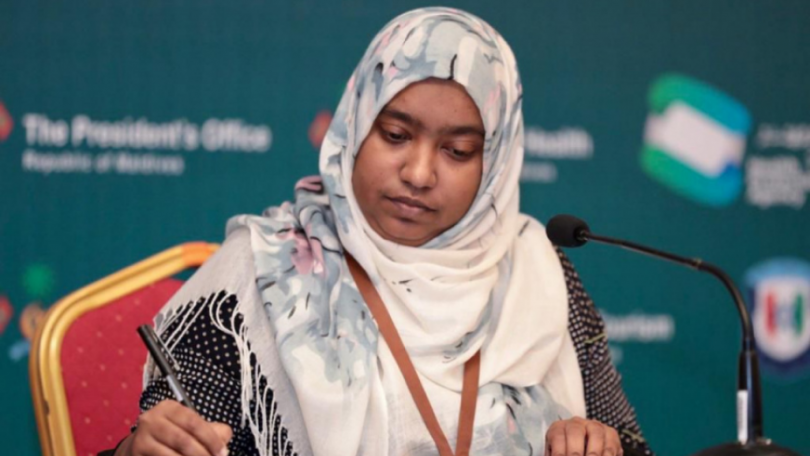 Health Emergency Operations Center (HEOC) has announced that it is working on strengthening health protection measures in the Maldives, after the discovery of a new strain of Covid-19 in the UK.

Scientists recently confirmed that a new, potentially more infectious strain of Covid-19 in the south of the UK. According to the US Center for Disease Control and Prevention, the new variant has a series of mutations. However, experts have so far debunked the claim that it is more fatal than the original strain, or that vaccines may not work against it.

HEOC spokesperson Dr. Nazla Rafeeq has stated that the Maldivian authorities were closely monitoring the new strain and working to strengthen the implementation of current measures.

Outside the UK, this strain has been detected in countries such as Denmark, Belgium, the Netherlands, Italy and Australia. A similar but separate variant has also been identified in South Africa.