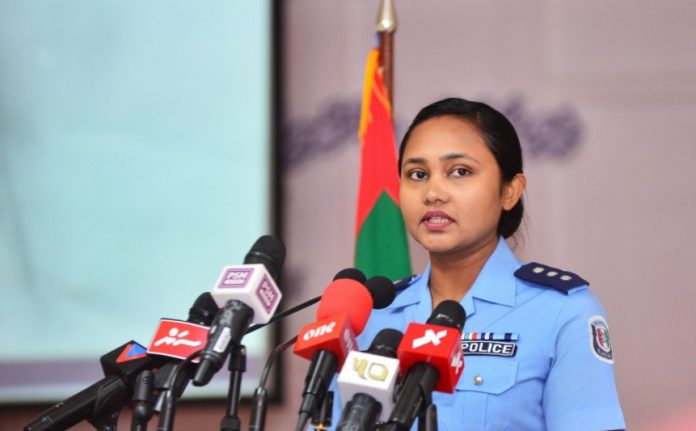 Police Media Centre will be temporarily led by Superintended of Police Yoonus Sobah, and daily information operations will be conducted by Chief Station inspector Athifa Hassan.

Maldives Police Service expressed their gratitude for the valuable work Chief Inspector Izmia Zahir has done to strengthen the relationship between MP media and other media platforms during her almost one and a half tenure at the post. 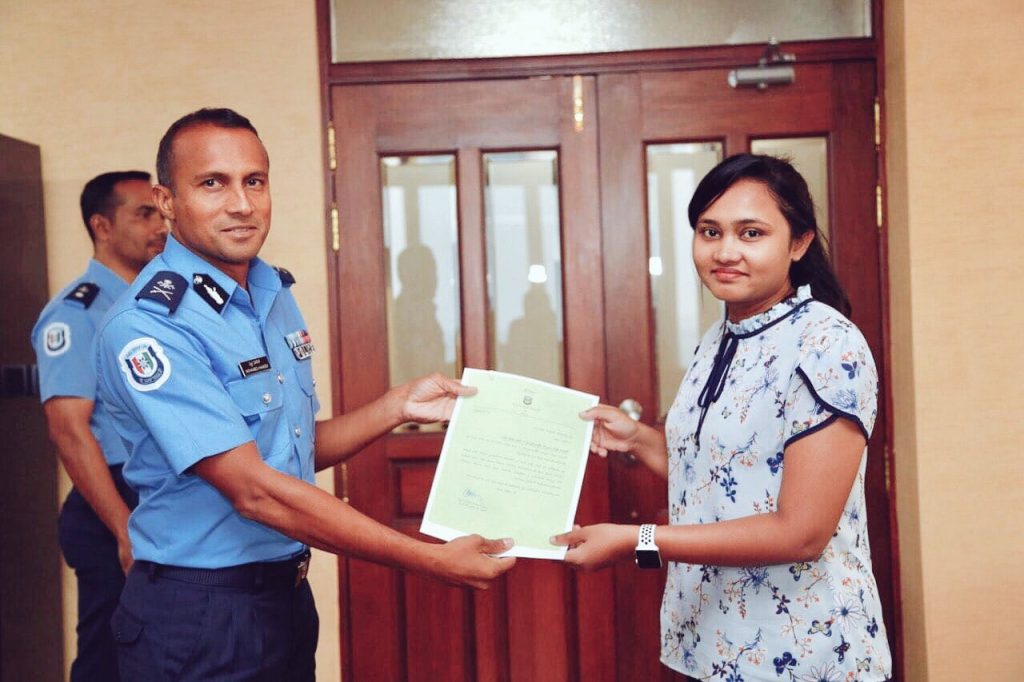 Police Media Official has said that this was an internal dismissal and changes have been brought to some other posts as well.

Chief Inspector Izmia was appointed as the Police spokesperson on 19th December 2018. She was the third women commissioned officer in the history of Maldives Police Service.