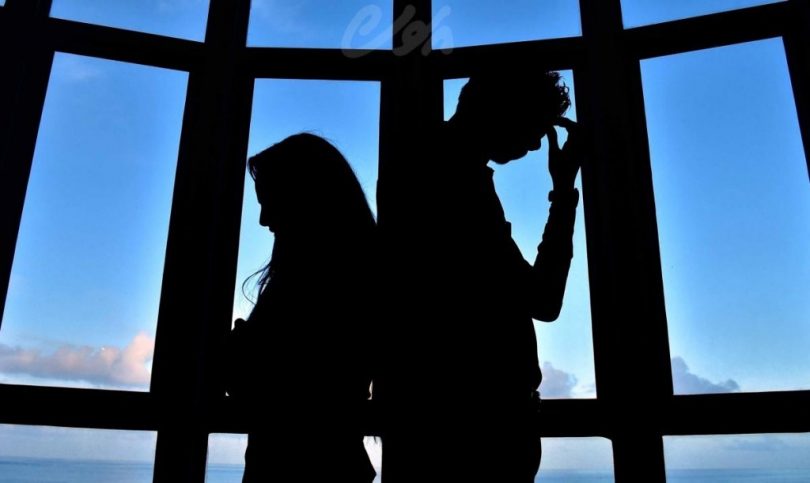 The original Dhivehi article was published on Avas.mv website on 25th April 2018

The report released by National Bureau of Statistics (NBS) based on the statistics of the Department of Judicial Administration, includes marriage and divorce rates in 2015 and 2016. As per the report, in 2016 compared to 2015, the number of divorced persons rate increased by 2%.

In 2015, there were a total of 5763 marriages registered in the Maldives and 3358 divorces. Generally, along with average divorces, simultaneously marriages also rise up. However, in 2016 marriage number was lower. This figure dropped down by 5% in 2016 with 5488 registered marriages. 3417 marriages ended in divorce.

According to the marriage divorce statistics, prior to 2007, divorce rates were not in thousands. If that was the case, what could have caused the change in the last 10 years? While half the marriages end up in a divorce, do Maldivians just like getting married and divorced?

Perhaps this could be the result of development to the Maldivians.

So let’s focus on parts of the Maldives where rankings are high in this marriage and divorce saga.

In the past 2 years, the most marriages were registered in Malé, with 4721 marriages. Divorce filings after marriages were also from Malé, with 2629 divorces. However, Hulhumalé which is rapidly increasing in population, the average divorce rates compared to marriages is less. Compared to 2015, the marriages rose 16%. In 2016 there were 223 marriages. In 2015 the figure was 190.

While divorce rates are annually increasing, there is also a rise of Maldivians marrying foreigners. This could be a trend set amongst the Maldives, due to the blossoming tourism.

In 2016, there were 139 Maldivian – foreign marriages. Among them, most marriages were done abroad and 58 were registered in the Maldives.

Looking at a solution for the current extremely high divorce rates in the Maldives, there are also plenty of reasons for divorce. Reasons noted earlier by Family Court:

Moreover, job advancement and success had also lead to divorces.

These are all reasons. We have to solve these issues and put a stop at this rising divorce figures.