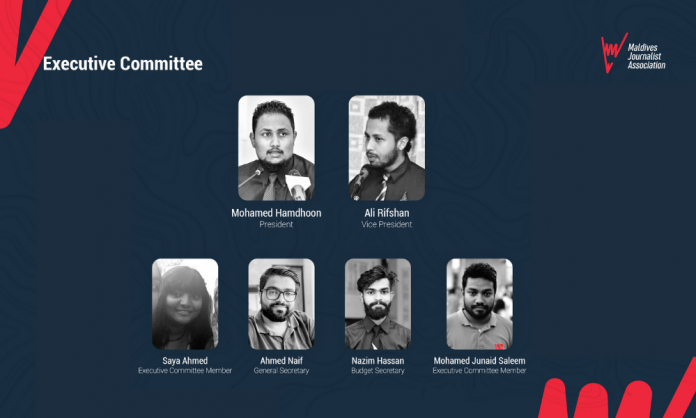 The most important conclusion made at the meeting was completing the first stage of rectifying the Association’s basic guidelines, which is opening the opportunity to ordinary members and journalists to suggest changes. It is an aim of the new executive committee to bring modern changes to the guidelines with the views of members.

MJA is a non-governmental organisation that represents Maldivian journalists. MJA has been raising voice for free media in the Maldives. The association aims to safeguard the freedom of the press, free speech and work for the welfare of journalists.