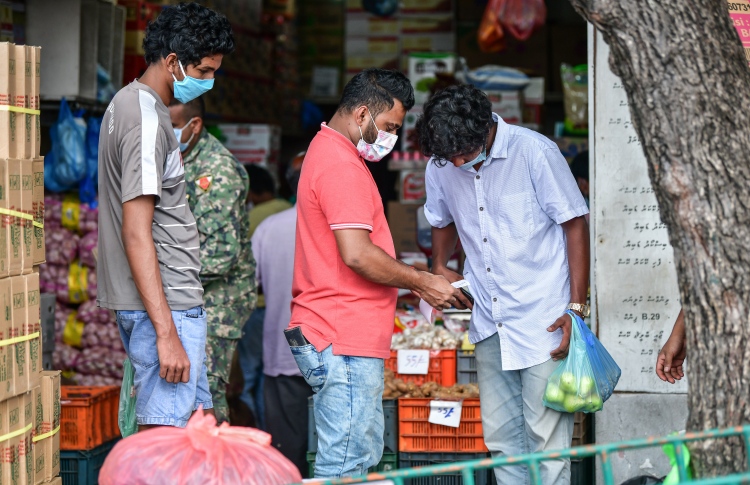 The sharp decline was attributed to a lockdown imposed on the Greater Male area starting April 15 to contain the COVID-19 outbreak.

Movement of vessels into and out of Maldives also noted year-on-year declines in June, with only 64 vessels arriving and 74 departings compared to 79 arrivals and 92 departures in the same period last year.