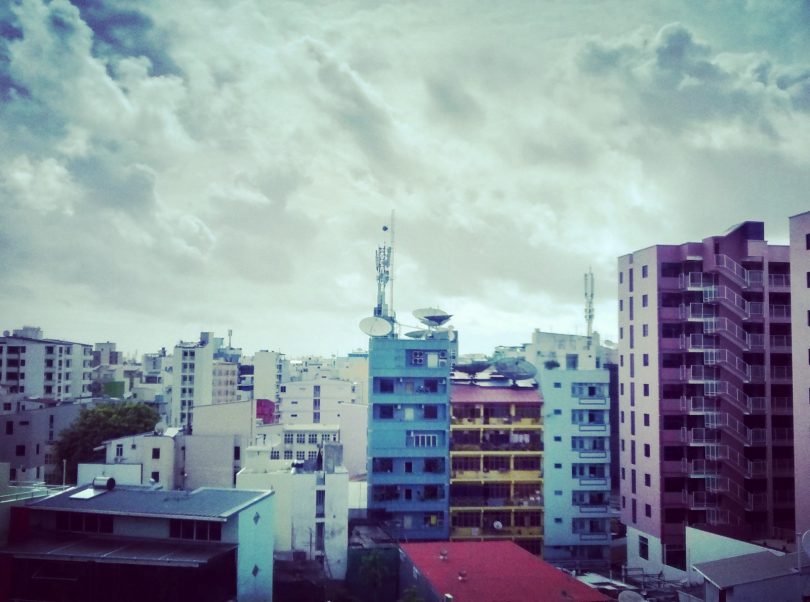 October 13 marks the one-year anniversary of Maldives’ quitting the Commonwealth. Since Abdulla Yameen assuming the presidency in November 2013, Maldives has exhibited blatant disregard and grave violations of human rights and democratic standards. As international pressure began to mount, the government decided to pull out of the Commonwealth before it was suspended.

Abdulla Yameen’s presidency was inaugurated under ominous circumstances. First, the country’s Supreme Court annulled the results of the first round of the presidential elections held in September due to alleged irregularities. Then in March 2014 the Court handed all the election commissioners suspended jail sentences for “disobeying order” after the head of the commission criticized the Supreme Court for annulling presidential election deemed free and fair.

The situation took a turn for the worse when in February 2015 former president Nasheed was arrested on terrorism charges and sentenced to 13 years imprisonment; his trial was condemned for contravening the international standards of fair trial and the UN Working Group on Arbitrary Detention urged Nasheed’s immediate release. Others too were arrested in the following months: former defence minister Colonel Mohamed Nazim, leader of an opposition party Sheikh Adbullah, and the former vice-president Ahmed Adheeb were convicted on similar charges. In fact, the majority of those convicted under the country’s anti-terror laws happened to be political prisoners.

Recriminalization of defamation, which imposed hefty fines on a vast and vague range of actions; massive corruption scandals linking the highest echelons of the government, which then responded with grave threats against those who provided information; and changing the rules of the game to favour the party in power while disadvantaging the opposition: these were some of the highlights of the government in 2016 which go against the grain of liberal democratic practices.

Since leaving the Commonwealth, the Maldivian government has become even more brazen in its conduct. In July this year, as the four-party opposition alliance attempted move a no-confidence motion against the Speaker of Parliament- a close ally of President Yameen- police and military personnel forcibly removed law-makers from the Parliament and padlocked its gates. The following month, again in the face of an impeachment motion against the Speaker, the military occupied the Parliament chamber and the session was hurriedly concluded before the motion could be moved. And in September 2017, the Department of Judicial Administration, which functions under the direct supervision of the Supreme Court, suspended 54 lawyers indefinitely and barred them from appearing in any court in the Maldives. Their crime was submitting a petition outlining serious concerns with the judiciary to the Supreme Court.

Next year, tentatively in October 2018, presidential elections are scheduled in the Maldives. Its decision to leave the Commonwealth has meant a valuable advocacy track for democratic restoration has been discounted. Thus the onus now lies on the UN, through its Human Rights Council and its emphasis on Agenda 2030, as well as the European Union, which has condemned the actions of the government, to bring about some semblance of democracy in the archipelago nation. There is also an urgent need for civil society and human rights organisations in the region to come together and bear pressure upon the government to restore democracy and respect for human rights. Unless we are content to be hapless spectators as Maldives slides into an illiberal democracy, the time to act is now!