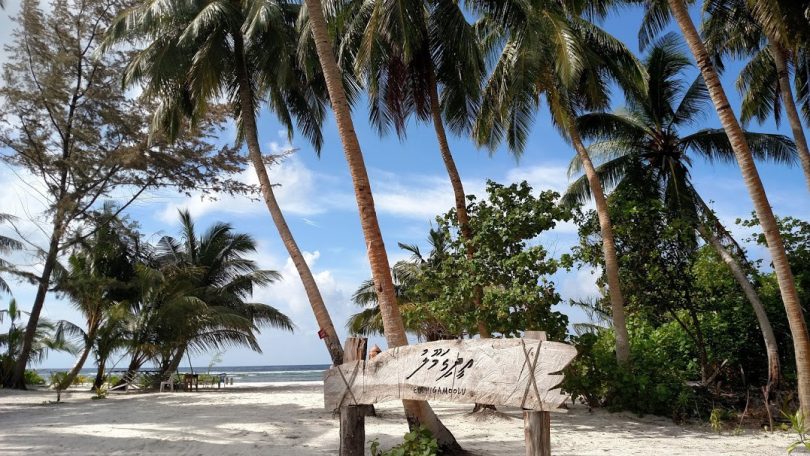 Back in March, Google released ELECTRA and I used it to train a Hindi-BERT model. In April, Suraj Parmar published a Sanskrit model (now expanded to Hindi, Gujarati, and Sanskrit). I reached out to him on Twitter, and he helped encourage me by converting my existing model and vocabulary to make it compatible with the HuggingFace/Transformers library.

My plan was to immediately move on to more languages, but there were three discouraging factors: 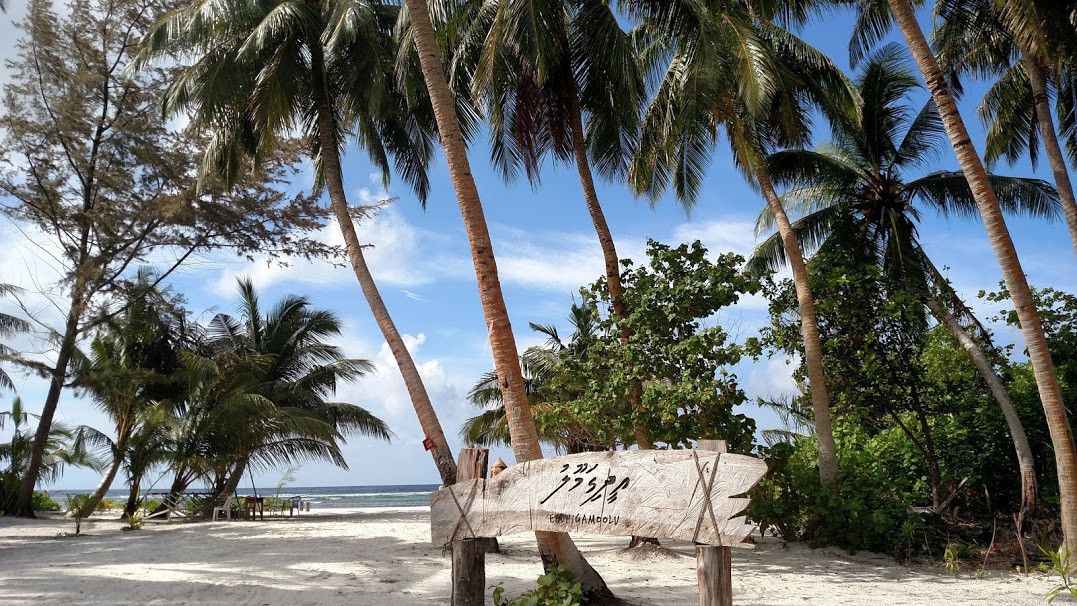