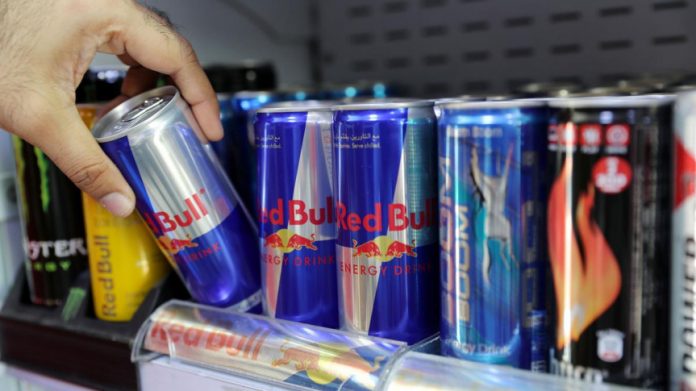 President Ibrahim Mohamed Solih has ratified the 17th Amendment Bill to the Export-Import Act of Maldives (Act No. 31/79), which was passed by the Parliament on 15th July at the 20th ‎sitting of its ‎second session. This sees an increase in the tax on all tobacco products imported to the country. The changes brought will be effective from the 1st of August 2020.

Further, there is a 50% waiver on import duties on all goods, excluding those listed in the 7th section of this act (tobacco, alcohol, pork), imported to any formal Seaport or Airport apart from ports in the Male’ Region. This applies to goods that will be transported out of the warehouse or the island of the port. The waiver also needs to be requested to the Maldives Customer Service.

A revenue fee of MVR1 will be charged from every MVR100 by the government from the price Maldives Customs Service allocates for all the goods imported, exported, or re-exported from the Maldives. According to the Act, 3% of the proceeds from the import-duty imposed on tobacco and cigarettes, go to the public health fund to carry out anti-tobacco public awareness campaigns under the Public Health Protection Act 2012/7. Moreover, from January 1, 2021, the import of single-use plastic will be prohibited under section 7 of the Import-Export Act.