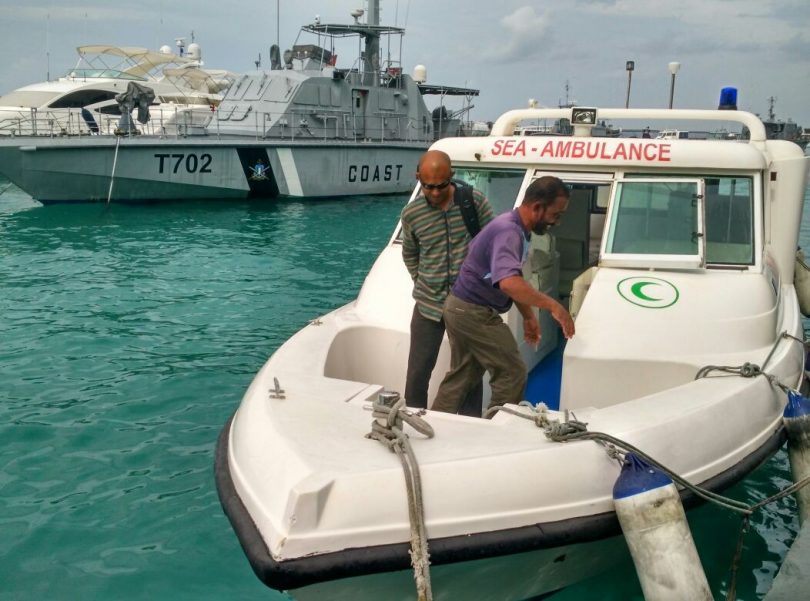 Beneath its beautiful atolls and tranquil resorts, Maldives, a low-lying nation in the Indian Ocean, is a struggling democracy that has endured political upheavals and rising sea levels.

The government has been accused of corruption and recently used its army to maintain control of parliament.

But the Islamic republic has done at least one thing right. The World Health Organization (WHO) has praised its commitment to delivering health care to citizens living throughout its scattered islands, resulting in the country being declared free of measles and malaria.

Maldivian Health Minister Abdulla Nazim Ibrahim told The Jakarta Post that establishing a strong transport system and a well-planned network of health facilities were some of the keys to the achievement in the face of the country’s challenging geographical conditions.

“It is just a matter of political commitment, nothing more than that,” he said on the sidelines of the 70th meeting of the Regional Committee of WHO’s South-East Asia Regional Office (WHO SEARO) last week.

He said the country had pharmacies on every island providing basic medicines for free. It also had 25 sea ambulances to transport patients or doctors when they were not available at a health facility.

A health center is available for every island and staffed by a doctor, but the center’s size is based on the size of the population. A regional hospital, for instance, will cover services for a few atolls.

“We have WHO and other organizations funding programs like a measles elimination campaign, but sea ambulances and other infrastructure come from government funding,” he said.