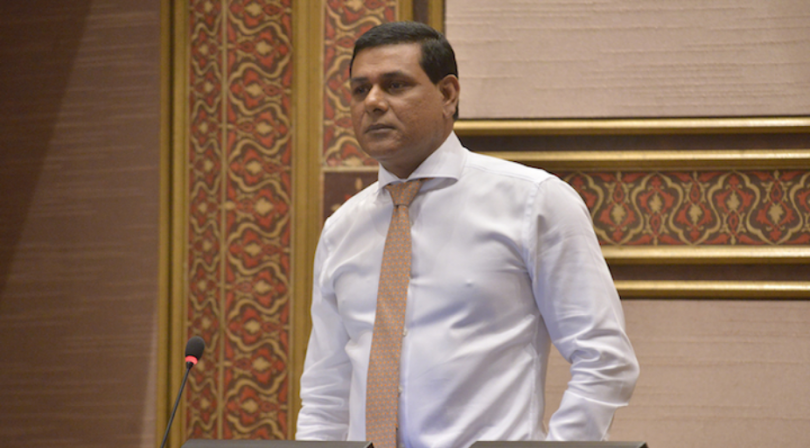 On 6th September, Civil Court of the Maldives ordered Bank of Maldives (BML) to freeze the accounts of Sun Travel and Tours Private Limited over the charges pressed against the company by Hilton International. The company had lodged an appeal at the High Court regarding the order, which has been dismissed by the High Court.

Sun was a resort operator that owned the Iru Fushi Beach & Spa Resort in the Maldives. Hilton and Sun entered into a management agreement under which Sun agreed to let Hilton manage the Hotel. The management of the Hotel was handed over to Hilton in 2009. Sun became dissatisfied with the performance of the Hotel as managed by Hilton and gave notice in 2013 to Hilton to terminate the management agreement with immediate effect. Hilton accepted the termination on the basis that it was a wrongful repudiation.

In 2015, as Hilton commenced enforcement proceedings in Civil Court, Sun filed against Hilton on the ground that the management agreement was void and invalid/illegitimate as it was induced by deceit and misrepresentation. In addition, the court ordered Hilton to pay USD16 million to Sun Travels as compensation for damages caused in resort management. Recently, the High Court voided the order.