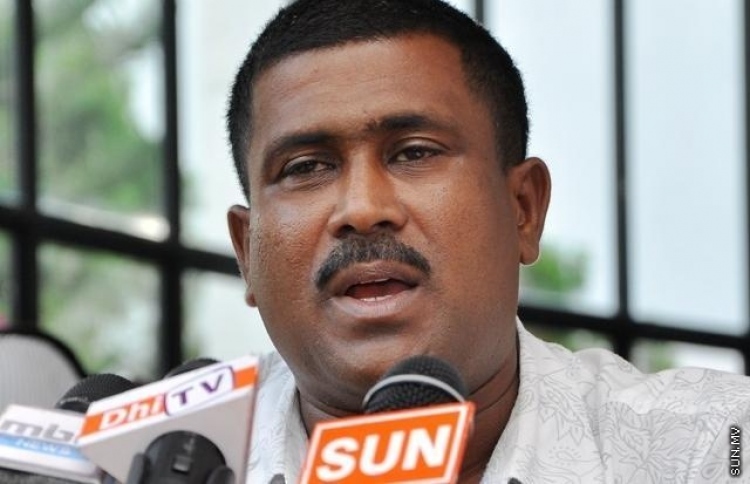 The environment ministry’s senior policy executive, Mohamed Haanim, and former commissioner of prisons, Moosa Azim, are under probe for illegally sending off Ibrahim “Safa” Shafaaz Abdulla to Sri Lanka while he was imprisoned for a drug case.

The Criminal Court is investigating the case where Haanim and Aazim are accused of abusing their power of position to send Shafaaz to Sri Lanka to allegedly seek medical aid during his sentence. The case was forwarded to the Criminal Court by the Prosecutor General’s Office on Tuesday after they received it from the Anti-Corruption Commission (ACC).

The ACC had also requested the PG to investigate two members of Maldives Correctional Service: a doctor from Indira Gandhi Memorial Hospital (IGMH) and the chief superintendent of Male Prison for this case. However, the PG Office had informed that they would not press charges against the four individuals.

Shafaaz has since been brought back to the Maldives from Sri Lanka. The High Court had later overthrown the Criminal Court’s verdict against Shafaaz and declared him a free man.