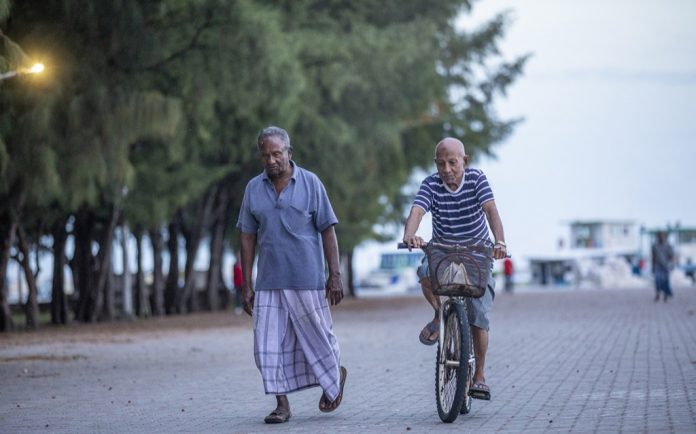 The Ministry of Gender, Family, and Social Services recently shared their statistics on reported Elder Abuse cases. They did so in a tweet to commemorate World Elder Abuse Awareness Day, the 15th of June.

Gender Ministry statistics show that there is a significant decrease in the elder abuse cases reported in the first 4 months of 2020 compared to the same period in 2019, in the Maldives.

The latest statistics showed a trend towards a slight decrease in the number of elder abuse cases reported. In 2019, a total of 83 such cases were reported to MoGFSS, whilst in the past 4 months, there were only 39 cases reported. 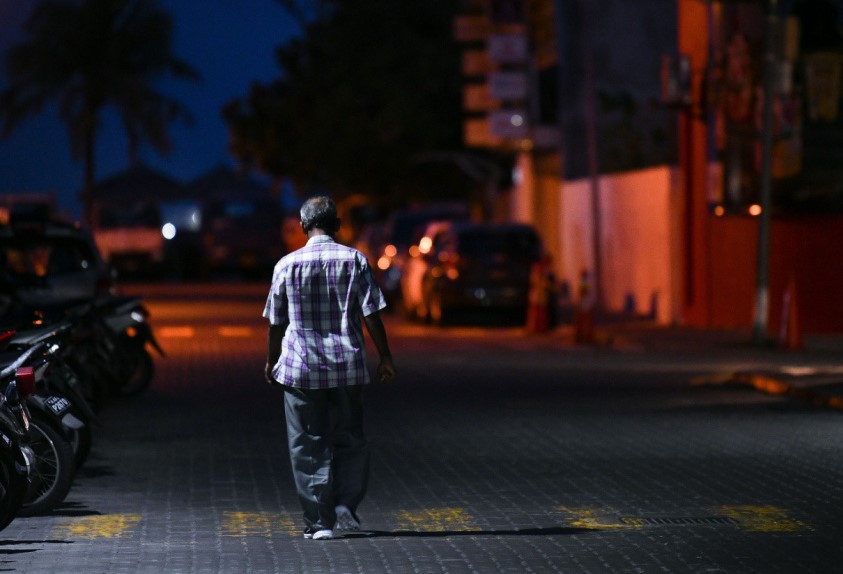 According to the latest statistics released by the National Bureau of Statistics in 2014, there are approximately 17,000 older adults, aged 65 and above, living in the Maldives, which comprises 5 per cent of the total population. Over 4500 people aged 65 and above, live in Male’. The older adult population of 65 years and above is expected to more than double by 2030. In the past 15 years, the life expectancy of Maldivians has increased from 70 to 79 years, a healthy life span is 70 years.

The Gender Ministry tweeted that it is our responsibility to take care of the elderly in our country. Yumna Maumoon retweeted the Gender Ministry’s tweet, adding that it is a must to empathize with and respect elderly people and to also appreciate the services they had done, and are doing for us today.