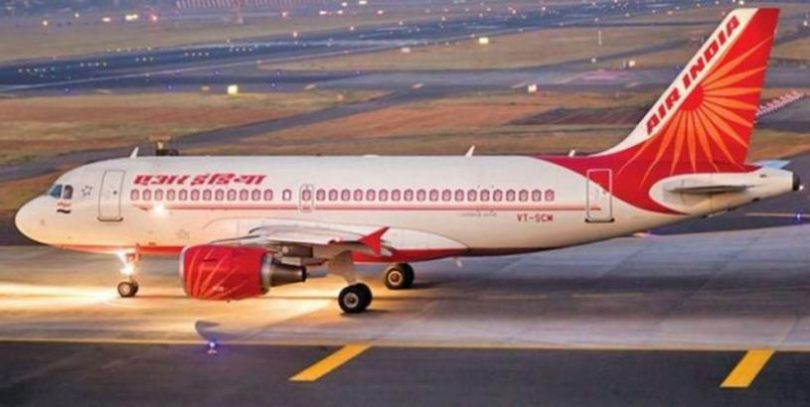 Bengaluru, June 16 (IANS) An Air India evacuation flight from the Maldives has landed in this tech city with a stopover at Thiruvananthapuram, carrying 155 returnees, said an official on Tuesday.

“As many as 144 adults and five infants disembarked at Thiruvananthapuram. Six more returnees proceeded to Bengaluru,” an Air India official told IANS.

Six returnees reached the city in the evacuation flight, five in economy class and one in J Class, with no infants among them. The flight was almost 90 minutes behind the scheduled arrival of 2 p.m.

The returnees were given new masks to wear and sanitisers to disinfect their hands and told to maintain social distancing until they exit the airport.

According to the standard operating procedure and protocols to be observed by all foreign returnees, the passengers were screened and tested to ensure they were asymptomatic and free from Covid-19.

As per the schedule posted on Air India portal, the government is operating more than 400 flights from various international destinations in the third phase to bring back Indians stuck abroad due to the Covid pandemic-induced lockdown.