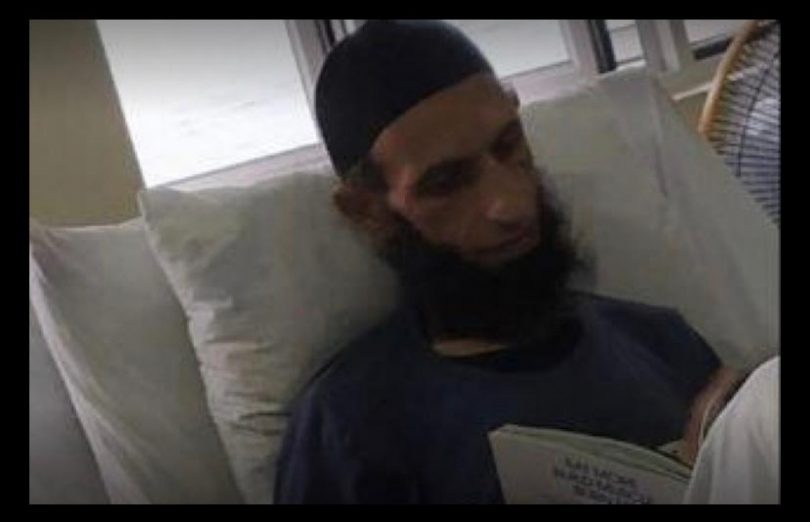 Authorities claimed on Monday that Yasir Yahya, a Yemeni citizen who died in state custody while undergoing treatment after a two-month-long hunger strike, was linked to international terrorist organisation Al Qaeda.

According to a joint statement released by Maldives Immigration, Maldives Correctional Service and Maldives Police Service, Yasir played a key role in the militant group and completed various high-level terrorism training programmes held by the organisation.

Referring to Intelligence reports received by police, the statement disclosed that Yasir had overseen Al Qaeda’s activities in many countries and was arrested multiple times in Yemen, as well as other nations, in relation to terrorist activities. He had also travelled with forged travel documents, authorities said.

Moreover, they revealed that during his time in the Maldives, Yasir developed close connections with Maldivians who were investigated by Maldives Police Service in terrorism-related acts.

Yasir had entered the Maldives in 2014 on a tourist visa and married a Maldivian woman the same year. He was employed as a teacher of the Arabic language when he was arrested on March 3, 2017, as authorities believed he was a threat to national security based on the intel collected by police.

As per the statement released on Sunday, Yasir was held in custody under Section 20 of the Maldives Immigration Act, after referring to (6) and (7) of Article (a) under Section 8 of the same act.

Section 20 states that the Controller of Immigration can revoke a permit granted for a migrant to remain in the Maldives if the foreign national who was granted a permit comes under a category of people who are not allowed entry into the Maldives, if false information was provided in applying for the permit, or if the foreign national has violated any laws or regulations of Maldives.

The highlighted parts of Section 8 state that individuals who are members or suspected associates of terrorist organisations and individuals who may pose a threat to national safety and security shall not be granted leave to enter the Maldives if they do not have a valid permit of entry.

Authorities stated that Yasir was held at the Hulhumale’ Detention Centre for violating the aforementioned laws, after he refused to leave the country when summoned on February 1, 2017, and was given the chance to leave within a month before his permit was revoked. He was ordered to leave the Maldives on four different occasions, authorities said.

The Yemeni had gone on a lengthy hunger strike this year and was admitted at Indira Gandhi Memorial Hospital on July 21 for treatment. However, he passed away from a stroke on Sunday evening at 0425hrs.

Although Yasir was locked up for well over three years, no charges were pressed against him till date. Therefore, his passing, after a lengthy period in state custody, has resulted in severe criticism of the government.