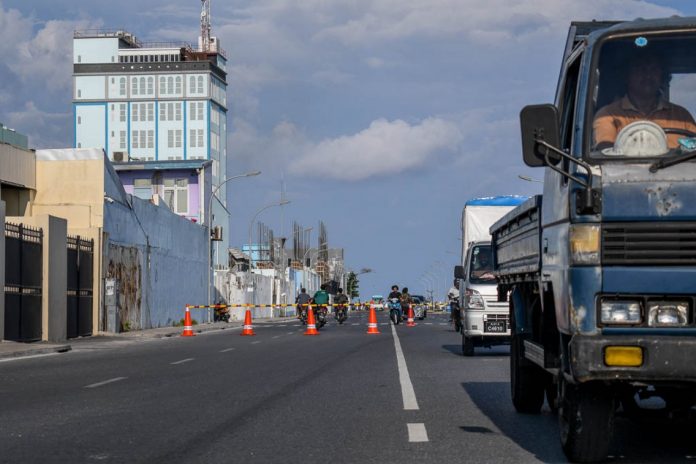 Here are the latest news updates for 27th May 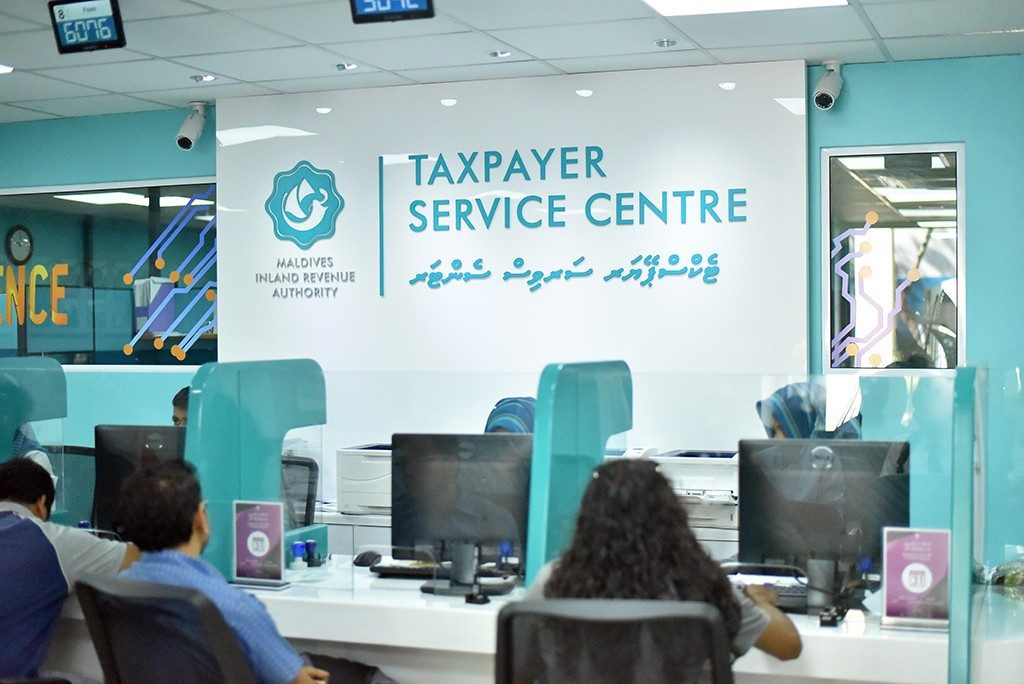 48% of fall in tax revenues is predicted for the year due to the on-going COVID-19 outbreak in the country, stated Maldives Inland Revenue Authority (MIRA).

Commissioner General of Taxation Fathuhulla Jameel said that MIRA projected annual tax revenues based on five possible scenarios and the projections have been shared with relevant authorities, including Ministry of Finance.

He further stated that the current situation of the country falls into the third scenario, hence MIRA has projected MVR 8.95 billion as annual tax revenue this year, which is a significant fall compared to the MVR 17.5 billion in tax revenue the country has forecasted to collect when the annual budget was passed.

MIRA Waives Off Due Fines of 571 Parties 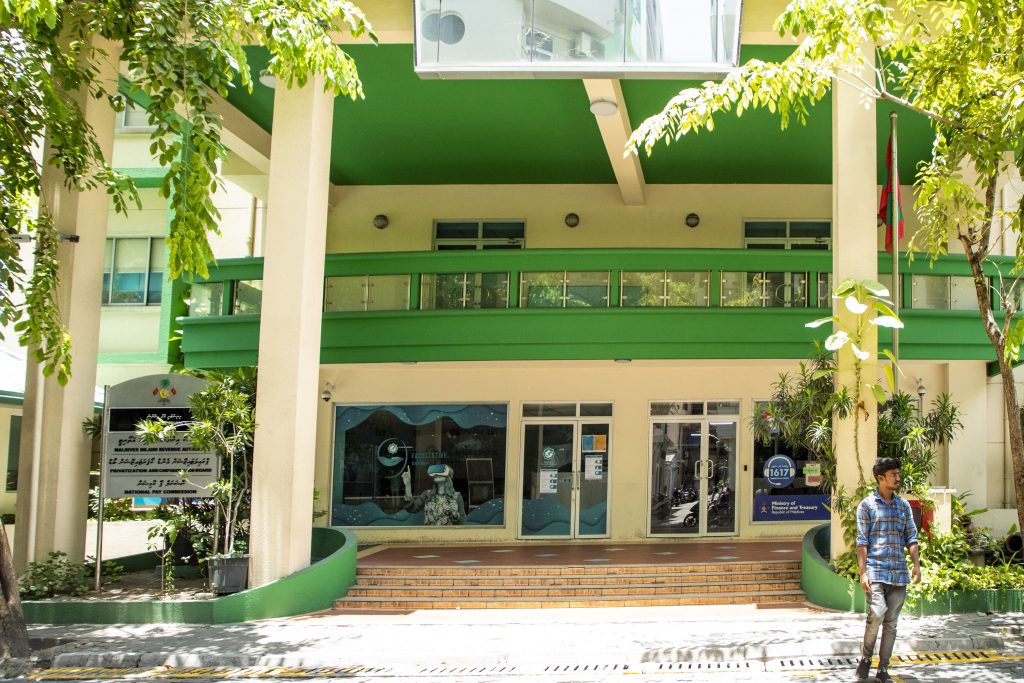 Taking into account the current circumstances, 570 parties have been waived off from due fines, stated MIRA.

Commissioner General of Taxation Fathuhulla Jameel stated that 570 parties overdue fine have been waived off and they are currently working on granting concessions to additional parties.

He further added that companies will be provided with sufficient time to prepare and deadlines will not fall on the first day offices reopen.

The authority will announce tax deadlines before offices are reopened after the lockdown restrictions are eased, stated Commissioner General of Taxation. 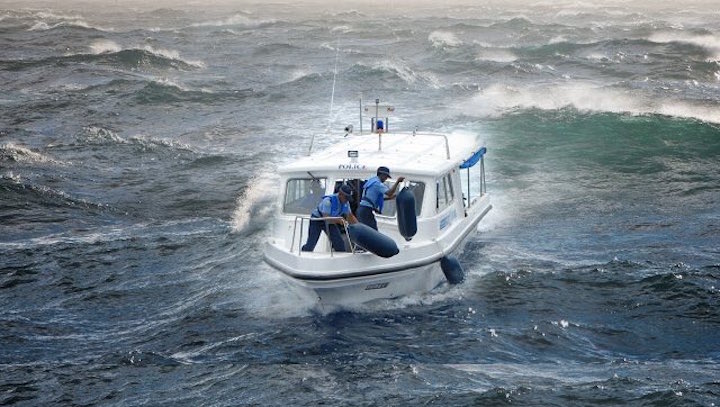 A white alert has been issued from Haa Alif to Laamu Atoll by Maldives Meteorological Service (MET).

MET office has predicted heavy rainstorms with winds gusting at 40 miles per hour over the regions white alert have been issued.

MET has advised being cautious of wave surges during the high tide periods.