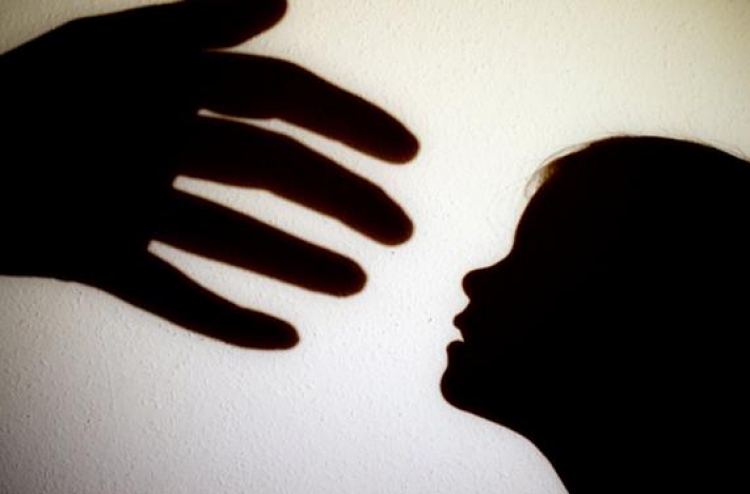 An elderly man of 75 years, who is accused of sexually abusing four sisters in an island of Gaafu Dhaal atoll, has been placed under a travel ban.

Maldives Police Service confirmed that Thinadhoo Magistrate Court of the atoll issued the travel ban last Tuesday, seizing the man’s passport for a period of one month. The man had been preparing to leave for India on a medical trip when the travel ban was issued.

The elderly man, who is an influential persona in his island, is a benefactor-of-sorts to the four sisters, according to the eldest who is now aged 24. She said that he had been sexually abusing her since she was 14, until she fled to capital Male three years later, which was when he had turned his abuse on her three younger sisters. She had first reported him to the police and Ministry of Gender and Family in 2012.

He is currently in Male after abruptly falling sick and being hospitalized in the island’s health centre, right after teams from the police and gender ministry arrived to investigate the sexual abuse case. He was transferred to the capital as an “emergency”, but Mihaaru has found out that he was not hospitalized after arriving in Male. The manager of the island’s health centre, which ordered his transfer, is a grandchild of the man.

Following the turn of events, the abused sisters had told Mihaaru that they believe his sudden sickness was faked as it was a ploy he had used before. They claimed that he had mysteriously fallen ill and been admitted twice before when teams from the police and gender ministry went to their island to question him.

“No one could question him because he was admitted to the health centre. But after the investigative teams left the island, he immediately became better,” said the eldest sister.

According to the four siblings, the accused man has been sexually abusing children for 12 years.

A second case has also surfaced that a Bangladeshi national, who is employed as a cashier at the elderly man’s store, had sexually abused the youngest of the four sisters. Mihaaru understands that he had first sexually assaulted her when she was nine and had assaulted her on multiple counts again this year. She is currently 15 years old.