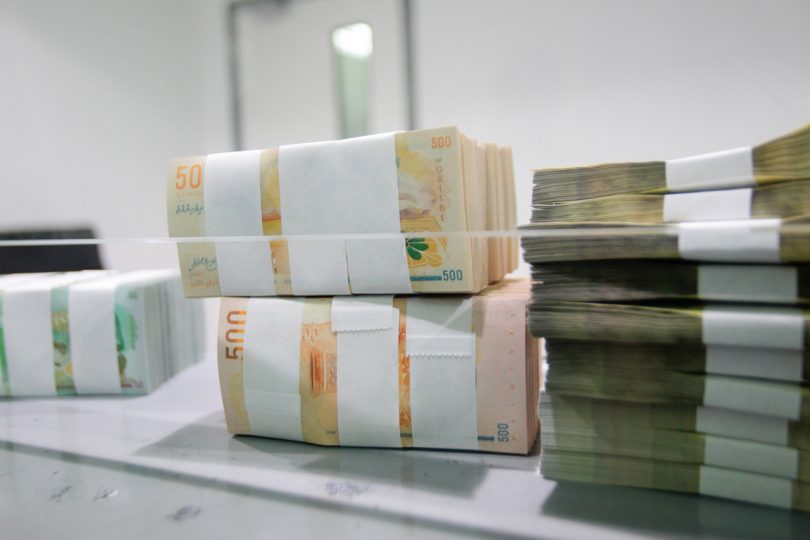 The High Court upheld a verdict ordering two Maldivians to pay back EUR 26,000 they received from a German citizen, as they failed to establish that the money received was presented as a gift.

Mario Arendt, a German woman, filed a lawsuit against the two Maldivians, claiming that one of them borrowed money promising to marry her. The second person accused in the claim is the owner of the bank account used for said transaction.

The defendants denied the claim in court, declaring that they never asked for the money and that the transaction took place due to the close relationship one of them had with the lady.

Maldivian courts have previously also upheld such rulings and ordered Maldivian citizens to pay back money borrowed from foreign nationals.