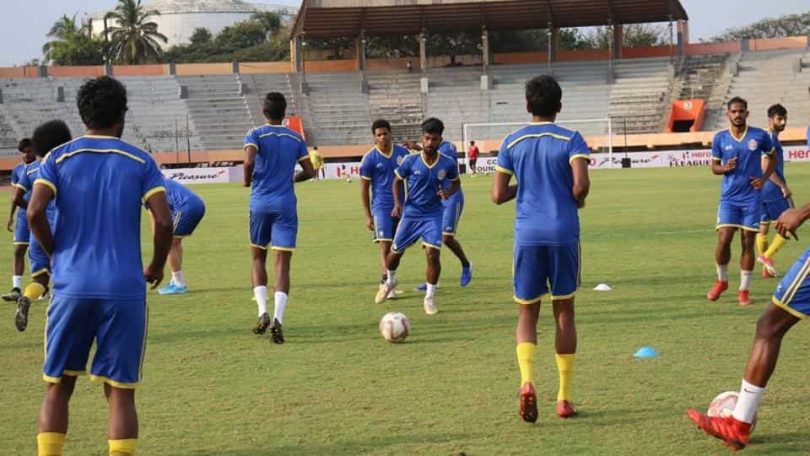 Chennai City, the 2018-19 I-League champions, will play their remaining AFC Cup group stage matches in the Maldives with the island nation being given the hosting rights following the continental body’s decision to organise the games in a single venue.

The Asian Football Confederation’s decision, prompted by the rising Covid-19 case count in many countries, was announced by Maldives Sports Minister Ahmed Mahloof.

“Congratulations @MaldivesFA on being awarded to host the centralized @AFCCup Group E matches. In this crucial stage of the reopening of our borders, we can show that the Maldives is a safe destination through this. Expenses will be covered AFC & FAM,” Mahloof tweeted.

Football Association of Maldives (FAM) was the only national federation to have expressed interest in hosting the Group E games that will also involve local sides Maziya, TC Sports and Bangladesh’s Bashundhara Kings.

The Asian Football Confederation had decided to resume the remaining matches of the AFC Cup, the continent’s second-tier club competition, in centralized venues in the five zones from October in view of the COVID-19 pandemic.

Chennai City, which last played on March 14, will resume their campaign when they face TC Sports on October 23. The matches will be played at the Ramsee-Dhandu National Stadium in Male. Chennai City has so far played a 2-2 draw against Maziya in their first group match and still have five games left to play.

The AFC’s continental competitions were postponed in March due to the coronavirus outbreak. The Asian Football Confederation had earlier said that all of the planned group stage matches will be played in full while the knock-out rounds will consist of single match ties (rather than home and away), as will be the final of the competition.

“Notwithstanding the challenging times, I am delighted that we are seeing more encouraging progress on the return of many domestic Leagues to the field and with them comes an expectation that we can conclude both the AFC Champions League and the AFC Cup in the coming months,” Dato Windsor John, the AFC general secretary, had said.