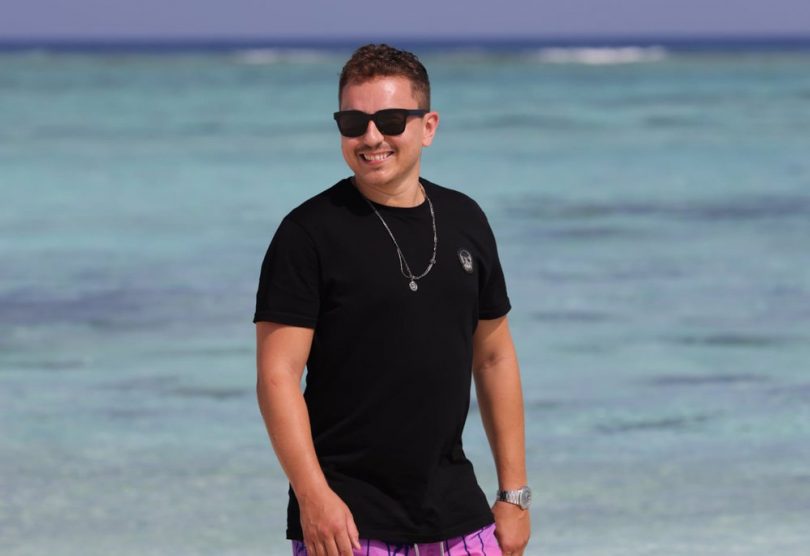 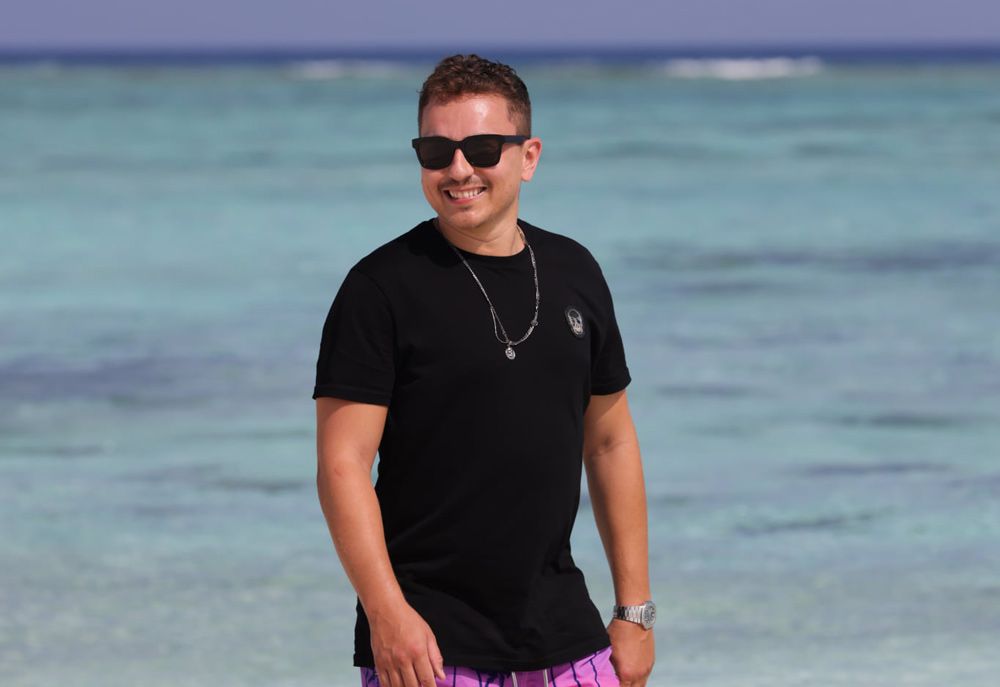 From his retreat in the Maldives, Jorge Lorenzo isn’t missing a minute of the MotoGP tests that are taking place in Qatar. Today he wanted to share his opinions on his social media profiles, with still two days of tests to go.

Between a dip in crystal clear waters and a look at the time monitor, here’s what Lorenzo thinks of the various riders.

Jack Miller: “Qatar has always been a friendly track for Ducati’s characteristics, and Miller took advantage of this by having a very good pace and being very explosive on the flying lap. At the moment, he’s the strongest of the Ducati riders and is favoured for the first race.”

Fabio Quartararo: “On this last day, he was the rider who did the most laps under 1’55”, which shows his excellent pace. He seems to be more comfortable with the M1 2021 than with the 2020 and, this time, he focused a lot on the race pace rather than on the flying lap.”

Maverick Vinales: “Yesterday, he was the rider with the best pace after Quartararo. We’ve seen it many times, how, after some promising tests, Maverick doesn’t reach the expected results in the race, so we hope that he can make a good start this time and calmly impose his pace.”

Pol Espargarò: “He was the biggest surprise of these tests without a doubt. Pol has always been a very talented and aggressive rider, but I honestly didn’t expect him to be Honda’s best at his first attempt. Great job!”

Joan Mir: “He’s the champion and so my favoured for the championship, which doesn’t mean that he’s also the favoured in Qatar. Perhaps, due to the long straight and its characteristics, this track may not be the best for Suzuki and also for Mir, but I expect him to fight for the podium.”

Alex Rins: “Pace and speed very similar to his teammate. For both,  nine laps under 1’55”.  A great rivalry awaits us this year, to find out who’s in charge.”

Miguel Oliveira: “I was expecting a lot from the KTMs, but maybe Qatar isn’t the best track for them. In any case, Miguel is still the strongest, as he proved it at the end of last year.”

Valentino Rossi: “It probably wasn’t Valentino’s dream test, but Rossi is a rider and will still have two days of tests before the start to catch up.”

Jorge Martin: “A first contact with the MotoGP is by no means easy, especially with a powerful and aggressive bike like the Ducati. The first day, he was at 1’4” and the second at 1’8”, maybe because he still lacks experience in using the potential of the tires in the flying lap.”