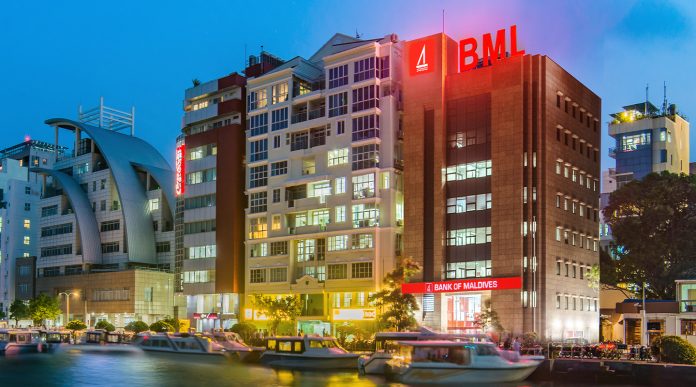 Bank of Maldives (BML) has assured that there has been no breach of card details at BML despite the social media speculations of such breach.

The statement from BML comes after a list of BML issued cards made rounds on social media with reports of a major data breach of the card information.

Merchants and e-commerce merchants around the world are often compromised and card details can, as a result, appear on the dark web, BML stated in a press statement.

BML assures that together with their card associations, they will continue to be vigilant and always investigate concerns of any data compromises.

BML stated that they were notified of a potential breach of data from a large merchant by one of their card partners which may have affected 350 BML issued cards. Hence, BML has deactivated these cards and are in the process of issuing replacements for customers.

BML confirmed that in cases where a merchant is compromised, their customers are fully protected and will not face any financial loss.