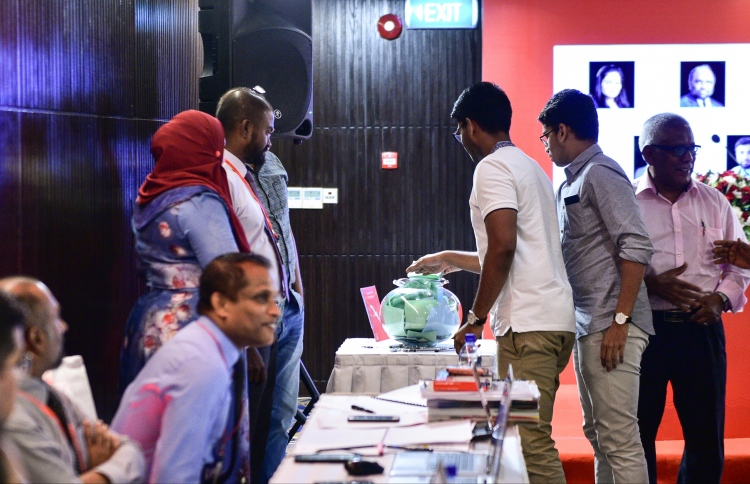 Bank of Maldives (BML) has appointed Saeed Umar as its new chairperson.

The appointment was made at the BML director’s board meeting held on Monday.

Umar had previously served as a policy consultant at the Economic Ministry, the co-chair of the China-Maldives Free Trade Agreement’s Working Group and as a council member of the Economic Empowerment of Woman, an organisation instigated by president Abdulla Yameen.

She had informed the board members that she will not be re-applying for her position for “personal reasons.”