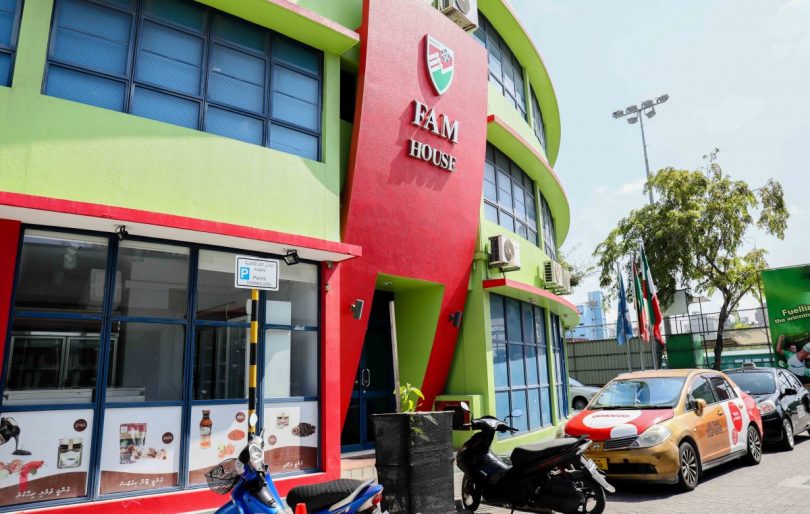 The Asian Football Confederation has penalized the governing body of the sport in the Maldives.

The Football Association of Maldives (FAM) was fined USD 1,500, after the national team delayed their return to the pitch after half-time, in the Asian Cup qualifier against Palestine. Palestine crushed the Maldives with an 8-1 win.

The AFC also issued a warning to FAM for the team’s actions, saying that repeated violations could result in more severe measures.

Speaking to RaajjeMV, FAM’s secretary general Hussain “Javaa” Javaaz confirmed the fine, blaming the coach for the team’s delay back to the pitch.

The football governing body is the latest to be slapped with a fine by AFC, reportedly a number of individual players were fined this year as well.