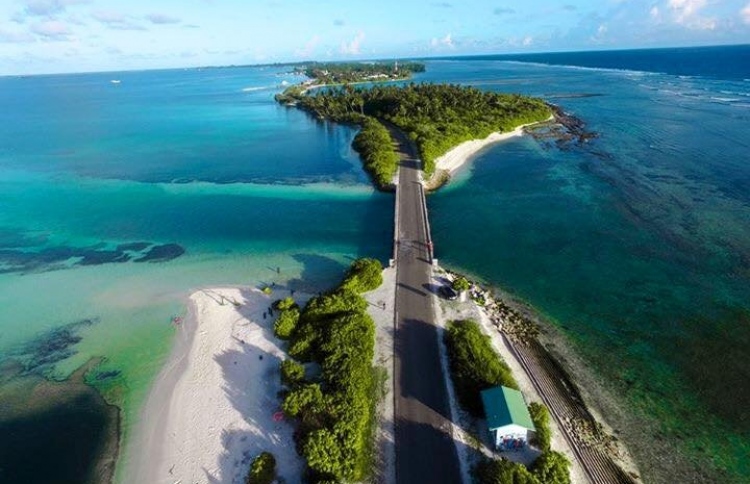 Addu City’s private healthcare clinic, AIMS Diagnostic Care, stated on Thursday that the Ministry of Health had denied permission to commence testing for COVID-19 at the facility.

The company’s Managing Director Ali Ihusan stated that efforts to conduct tests were halted after the ministry verbally declined to grant approval.

AIMS would have become the first Maldivian healthcare facility outside the capital city of Male’ to offer COVID-19 tests if the government had provided clearance. Ihusan, also the CEO of Happy Market, had announced efforts to secure permits on May 28.

According to local media outlet Mihaaru, AIMS was denied permission to conduct antibody tests for COVID-19 by the health ministry.

Government authorities have yet to release any official statement concerning the matter.

Addu Atoll, administratively marked ‘Seenu’, is home to one of the largest populations in the Maldives, second only to that of Male’ City. Given the size, a number of voices within the Addu community have raised concerns over its inability to test for the virus.

Following consultations with various government officials, Parliament Representative for Addu City’s Meedhoo Constituency Rozaina Adam claimed that she was given assurances that testing would be facilitated in the atoll by the end of May.

The World Health Organization (WHO) has classified the spread of COVID-19 as a global pandemic. The new strain of novel coronavirus has infected over 6.6 million people and claimed over 389,900 lives around the world. However, 3.2 million people have recovered from the infection.