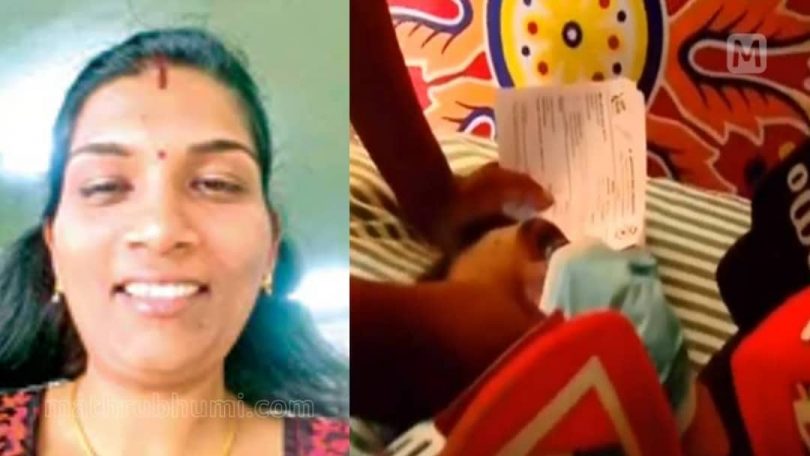 Alappuzha: The woman, who was abducted and later abandoned by a suspected gold smuggling gang, said that once she realised there was gold inside a parcel given to her, she abandoned it in the Maldives.

The parcel was given to me by a man named Haneefa. After completing emigration and checking at Dubai airport, Haneefa told me over the phone that the parcel contained gold. I got scared and abandoned the parcel in the Maldives, Bindu told the media.

On Monday morning, I woke up hearing a knock on the door. There were around 20 people including Haneefa’s friend Haris and Shihab. They broke the door open and abducted me. They attacked me inside the car, revealed Bindu.

Bindu came to Kochi airport from Dubai via the Maldives on February 19. Earlier, it was found that a man named Haneefa had arranged visiting visas for her.

Meanwhile, the Customs has initiated an investigation into the matter after police confirmed that a gold smuggling gang was behind Bindu’s kidnap.

A Customs team from Kochi came to Mannar police station around noon on Tuesday and collected details. They later came to Bindu’s house. But as she was admitted to a hospital the officials could not question her.