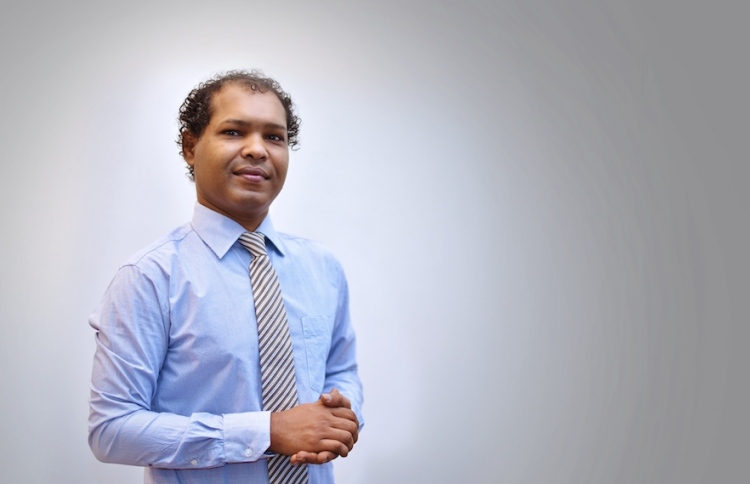 Carrying the signatures of 73 journalists working in 19 different media outlets, the petition also calls to revoke all awards granted to Haleem, the 2018 recipient of the country’s most prestigious award in journalism.

Expressing concern over multiple victims raising allegations against a “renowned” journalist of a “trustworthy” news outlet, the petition reads that the incidents are “horrifying for female journalists of Avas Online as well as reporters dreaming of pursuing journalism as a career”.

“Moreover, we believe that these incidents will affect the public’s trust in media and cause doubt in the media sector”.

“While these allegations have been raised against him [Haleem], we note that a video of him sexually assaulting a female staff member when he was formerly employed at VMedia had been circulated”.

THREAD: After the serious allegations of sexual harassment against chief editor of Avas @mundooadam, my colleague @najahmasoo and I discussed what we could do about it. We wanted to show that we’re not ok w/t culture of harassment that has been normalized over the years in media pic.twitter.com/em5a48uq4n

In 2014, Mundoo Haleem, at the time Editor at VNews, was arrested over assaulting a female journalist. This year, following a surge of women exposing sexual harassment in different industries, video footage seemingly depicting the attack resurfaced, prompting an outcry against a prevalent and prevailing toxic and abusive work culture in the Maldives.

According to the document, harassment from experienced reporters with various “prestigious awards” to their name is concerning, when women require equal opportunities, a safe environment and encouragement to continue excelling in the field.

In addition to investigating the allegations against Haleem and revoking his awards, the petition calls for authorities to amend policies to prevent individuals facing serious allegations from receiving such awards in the future.

“… and we request authorities to publicise guidelines on how awards and accolades will be revoked if allegations are levelled against an individual after the awards were conferred”, states the demands.

“We believe that [the aforementioned] is necessary to maintain the integrity of this field, gain public trust and introduce women and youth into the [journalism] sector”.

Over the last decade, female journalists have brought to light harassment they have experienced, in varying degrees, both outside and within their news organisations.

After several sexual harassment and assault allegations led to the eventual sacking of former Tourism Minister Ali Waheed, local communities took to social media expressing ire over the government’s meagre record of arresting and convicting perpetrators of sexual offences, despite several promises to support the rights of children and women.

Many advocates have accused the government of “politicising such offences”, “selective justice” and providing “impunity for certain offenders”.

In addition to the issues pertaining to Mundoo Haleem, in July 2013, a CEO of a large media group faced allegations of having exchanged sexual favours for job opportunities. While the accused’s career has flourished uninterrupted, in 2019, he too went on to receive the highest national award in the field. He has continually denied all issues raised against him.

Recently, one of the few female editors in the Maldives filed a sexual harassment claim against Communications Secretary at the President’s Office Hassan Ismail, the investigation of which, authorities have assured, is presently ongoing.