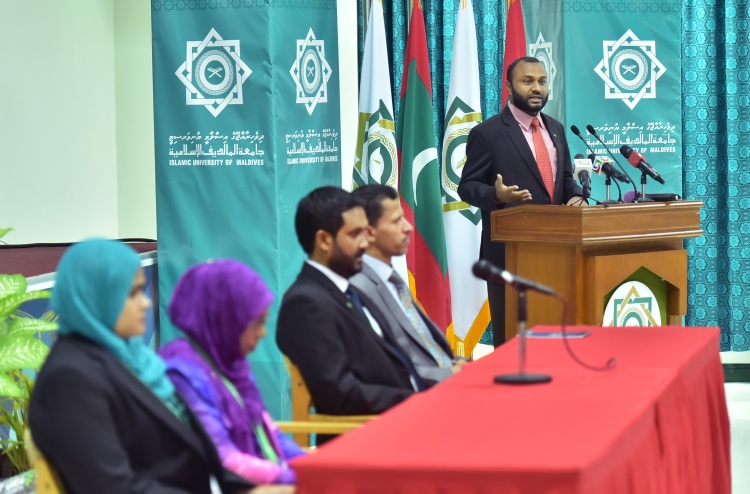 Six companies have expressed interest to develop a tower under the government’s social housing scheme, “Hiya”, in the second phase of Hulhumale, following a bid opened by Islamic University of Maldives (IUM).

IUM’s chancellor Mohamed Shaheem announced in a tweet that four international and two local companies are competing to develop the tower opened for bid by the university.

IUM announced that the tower would be developed on a plot of 19,369 square feet with the tower occupying 14,343 square feet of the land.

The government recently awarded land plots from 240 hectares of land reclaimed in Hulhumale phase two for state companies to develop total 62 towers of 25-storeys each, targeting to provide housing for some 80,000 residents.

Following the bids opened by the companies, MTCC and MPL are the only companies to have awarded the projects so far. Both companies awarded the development of five towers to Singaporean firms.