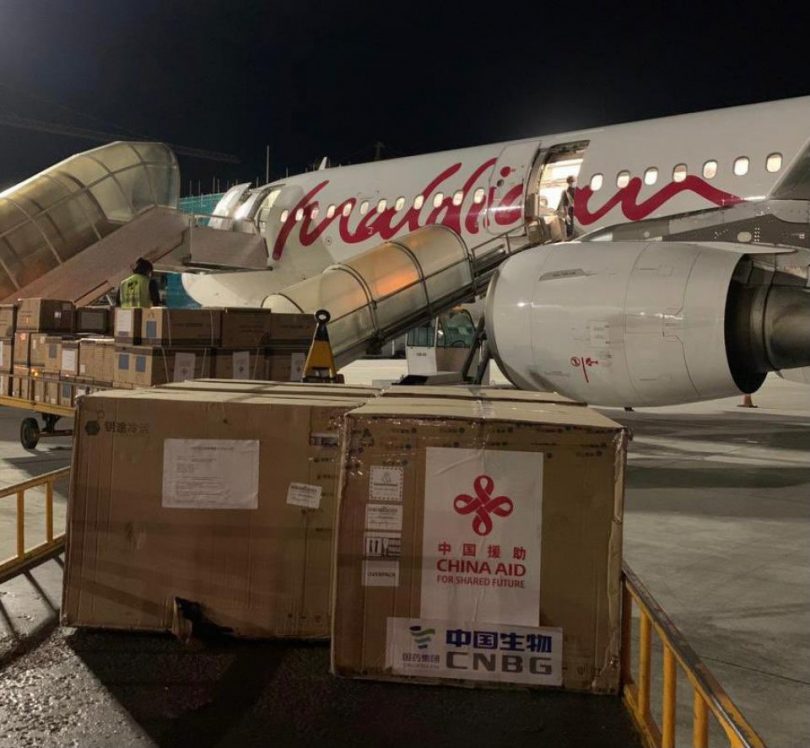 Foreign Minister Abdullah Shahid has confirmed the arrival of the 2nd batch of the Sinopharm vaccine donated by the Chinese government.

In a tweet, Shahid said that the remaining 100,000 doses of the vaccine along with medical equipment from China arrived in the Male’ from Beijing via a chartered flight from the national carrier Maldivian.

Remaining 100K doses of Sinopharm vaccine and other medical equipment donated by #China arrived in Male’ from Beijing on @MaldivianAero. Sincere appreciation to the Govt & people of China for their generous contributions to our vaccine rollout. Special thanks to @AmbassadorZhang! pic.twitter.com/So7QdPnies 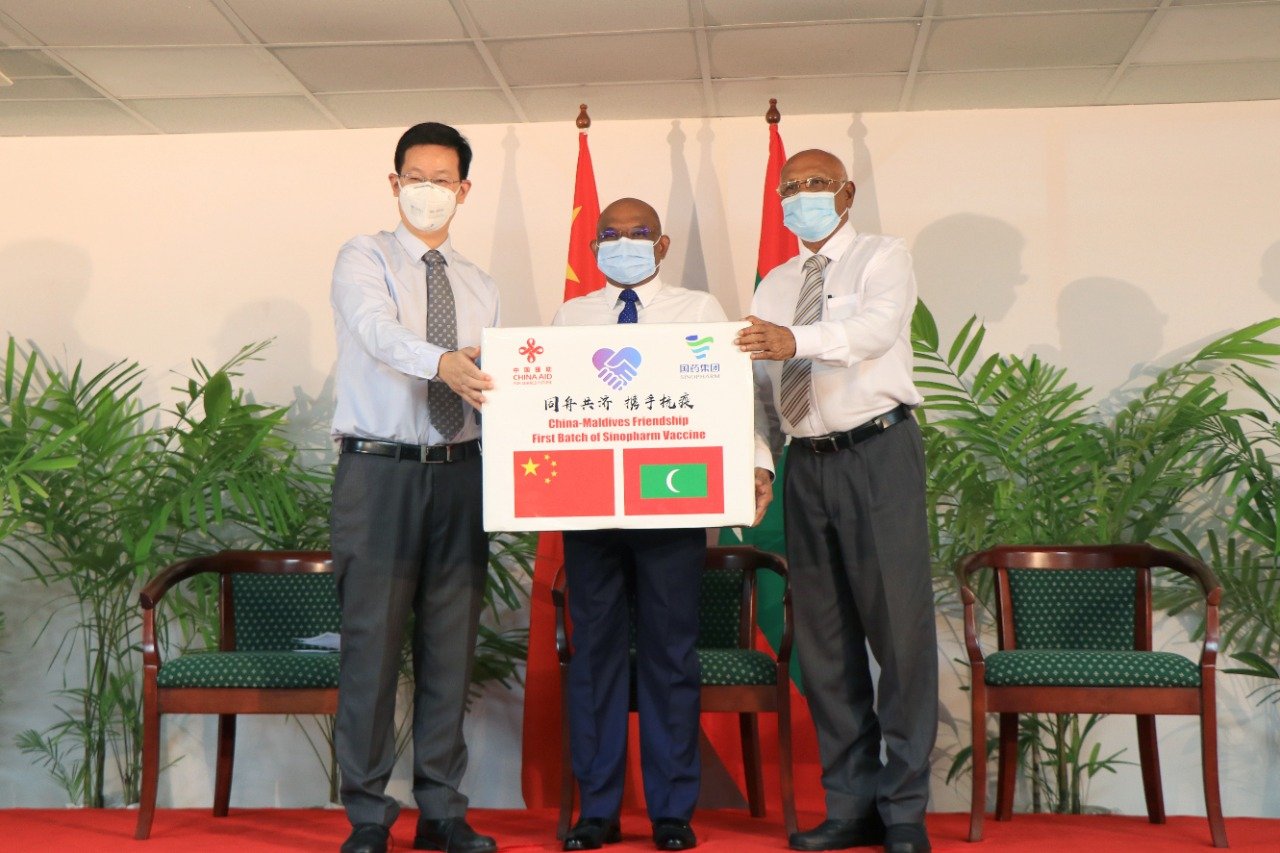 Maldivian authorities had begun the administration of the Sinopharm vaccine, used in 25 countries across the country, on the 22nd of this month after it was given the all-clear on the 20th of March.

Currently, it is being administered in the Greater Male’ Area where it is the only available option as the first dose of the COVID vaccine.