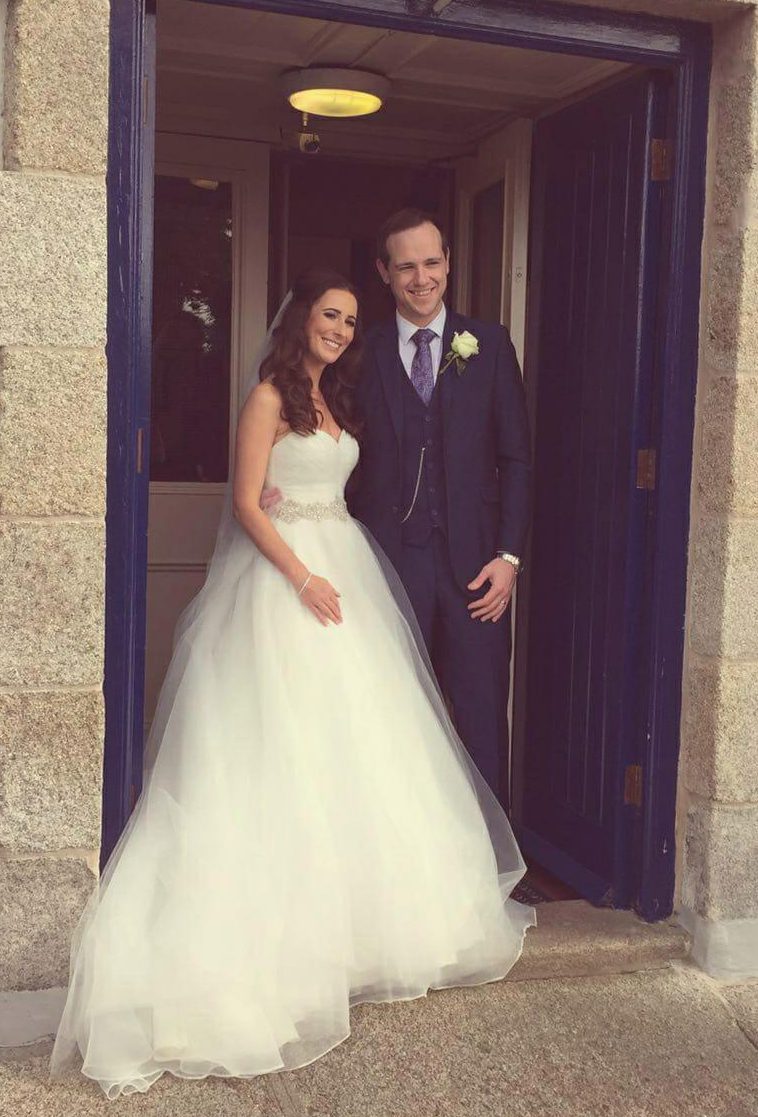 A LARGE group of “grief-stricken” friends gathered yesterday to remember their newlywed pal who perished snorkelling on honeymoon.

Dublin groom Andrew Roddy, who celebrated turning 30 just last week, was holidaying in the Maldives with his bride Gill Campion when tragedy struck.

The couple, who tied the knot just over two weeks ago, were in the Indian Ocean’s tropical waters on Tuesday when it’s believed Andrew got into difficulty and tragically drowned.

Family have rushed to be with heartbroken Gill as she waits for ­officials to allow his body to be brought home to Ireland.

It’s believed it may take up to two weeks before authorities release it.

A number of Andrew’s closest ­buddies were out toasting his memory last night. 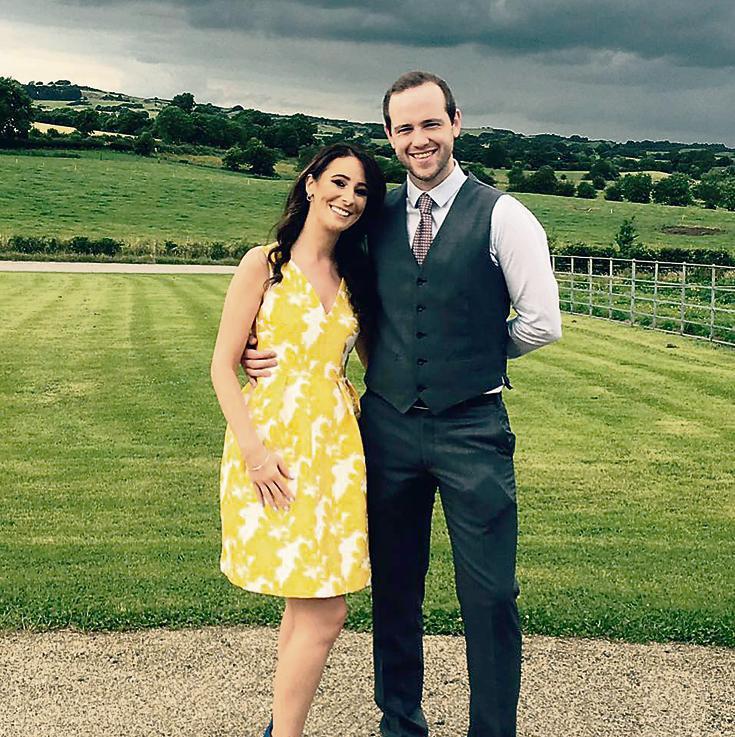 A source told the Irish Sun his friends where “devastated” and “grief-stricken” since news of his passing.

One pal said: “It’s horrific. Poor Gillian is on her own over there, the poor girl. Everyone’s stunned by this.” 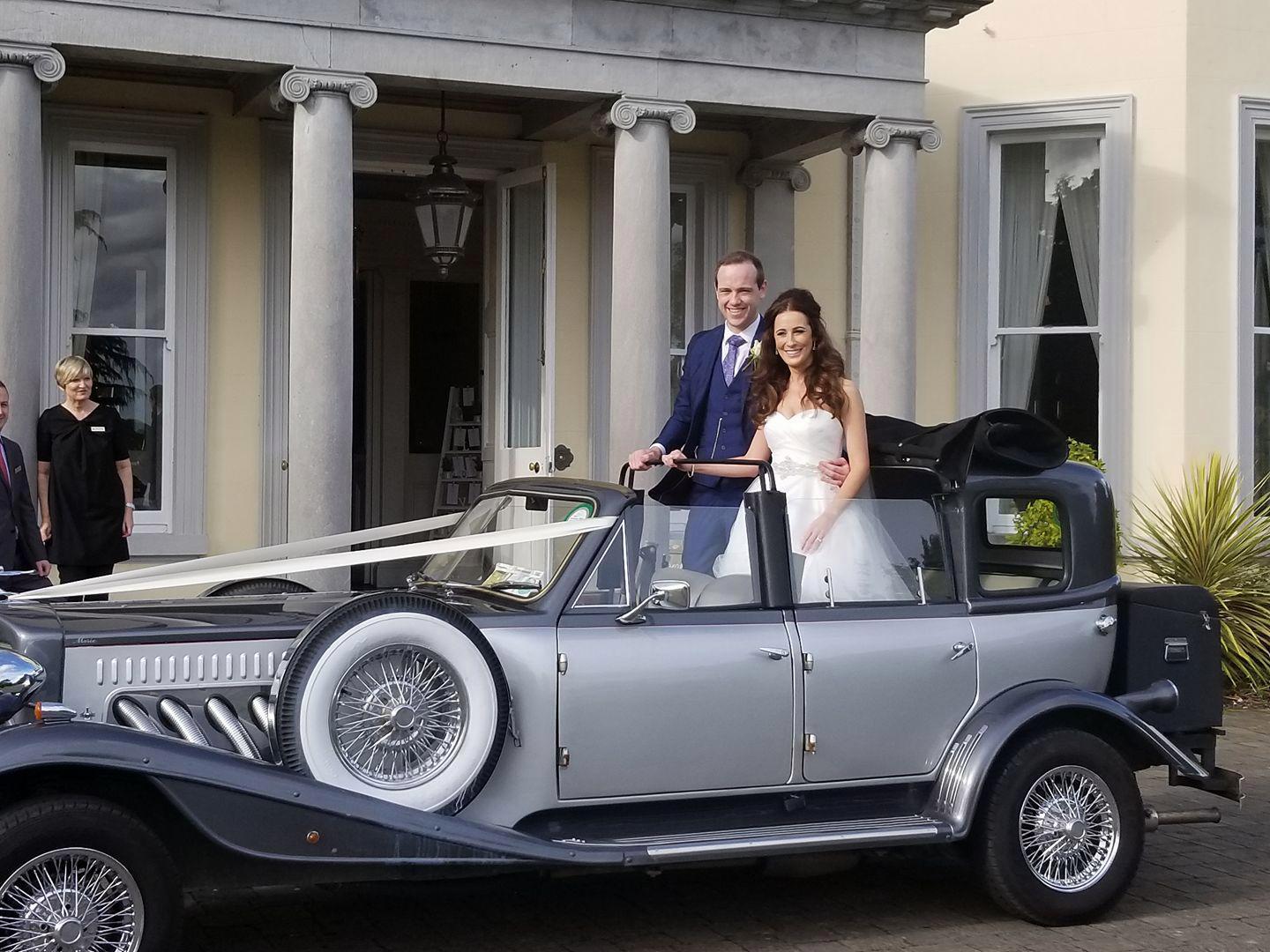 The couple, who tied the knot just over two weeks ago

Another added: “Everyone is in bits.

“You have no idea how well-liked this guy was. A lot of friends kind of got together today to celebrate his memory.”

Andrew, from Killester on the ­capital’s northside, was a graduate of Dublin City University where he had studied business.

He worked in the financial services industry at New Ireland Assurance, along with his wife. 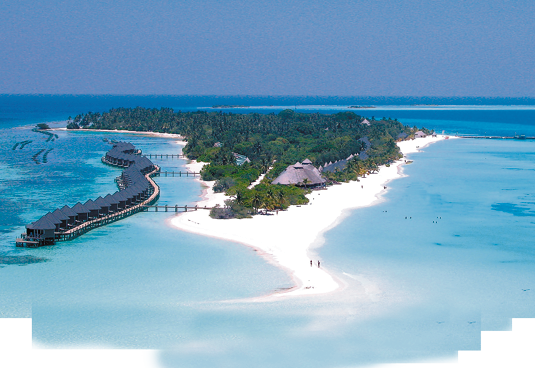 Popular Andrew’s work colleagues were said to be inconsolable last night. Pals hailed the newlyweds, — who loved to travel — as “stunning” and “a lovely couple”.

One said: “They were inseparable.”

The family are eager to have Andrew’s body returned to Ireland.

Irish diplomatic staff were last night providing consular assistance to his family from their New Delhi embassy — as Ireland does not have an outpost in the Maldives. 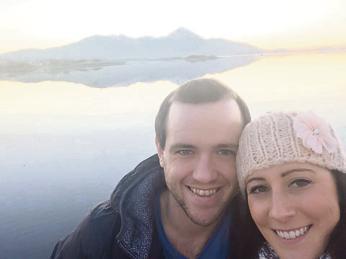 The couple were on their honeymoon when tragedy struck

The Department of Foreign Affairs said it was aware of the case and was liaising with Andrew’s family.

Local councillor Damian O’Farrell said he was saddened to hear of the incident and he was thinking of the family in their time of need.

He said: I have just heard the news and it is an awful tragedy.

“My thoughts and prayers go out to the family, and I am sure the same can be said for all the residents in the area. “It is just an awful tragedy.