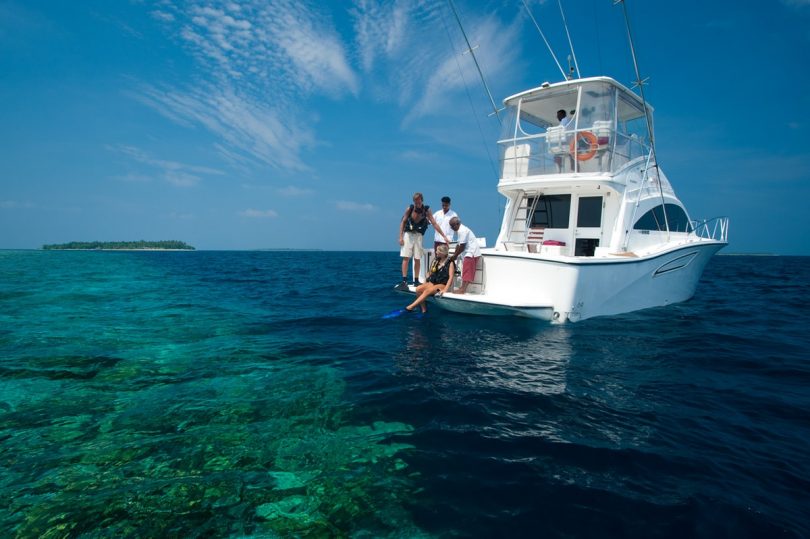 It was the fifth death of a tourist this year.

A Russian tourist died on Sunday during a diving trip from a safari vessel.

The deceased was a 40-year-old woman, police told the media. It was unclear how she died or where the diving accident occurred.

In a separate incident on Sunday, a Pakistani tourist was rescued from drowning near the Thulusdhoo island in Kaafu Atoll. The man was treated at the local island’s health centre, police said.

In a statement Monday, police appealed for safety precautions during swimming, snorkelling or water sports activities after a spate of fatal accidents in the past three weeks.

As currents are strong during the north-eastern monsoon, police advised extra caution when children or adults who cannot swim go into the water.

Efforts are also underway to improve safety measures at tourist establishments, it added.

Four tourists have died of drowning this month, most recently an 84-year-old man from the Czech Republic who was staying at the Paradise Resort.

A 66-year-old South Korean tourist at the same resort drowned last Wednesday after a couple from the Philippines drowned while swimming near the Dhiffushi Island in Kaafu atoll earlier in the week.

The 29-year-old wife and 30-year-old husband had been in the Maldives for their honeymoon. They were staying at a guesthouse on the local island.

The bodies were repatriated to the Philippines on Saturday.

Unlike resort islands, tourists who stay at guesthouses on local islands are often unaccompanied when they go swimming or snorkelling.

Like this happen I will never come that place 10 of my colleagues!so sad! First accident they don’t care just now! What the hick!