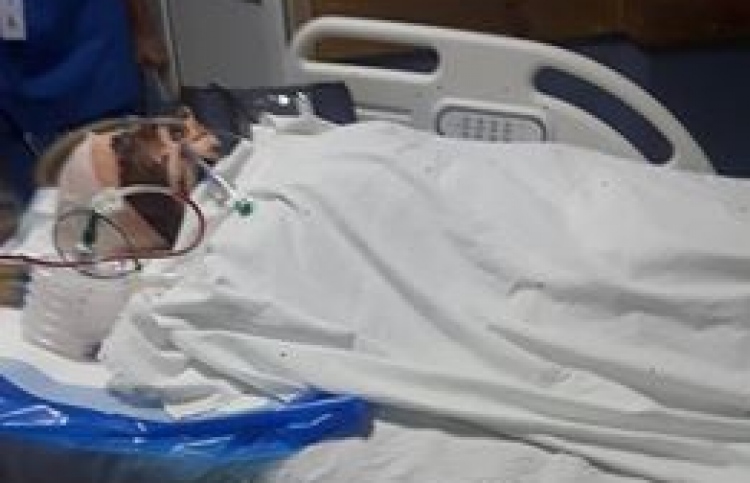 Ali Waseem, 30, of Addu atoll Meedhoo island: he had received the most severe injuries in the accident. PHOTO/SOCIAL MEDIA

An employee of Summer Island Resort, who was gravely injured in an accident that occurred between the resort’s speedboat and a supply boat last May, passed away early Thursday while being treated in India.

Ali Waseem, 30, of Addu atoll Meedhoo island was a waiter at Summer Island. He was one of 14 people who were injured when the speedboat, travelling from the resort to capital Male, crashed into a supply boat near One & Only Reethi Rah resort in Kaafu atoll.

The injured 14 were all from the speedboat. They were first treated at privately run ADK Hospital in Male. Waseem, who had received a serious head injury, had undergone surgery, after which his condition had greatly improved.

He was taken to India for further treatment towards the end of last June.

Police had arrested the captain of the supply boat along with its crew shortly after the accident. According to Maldives National Defence Force (MNDF), the boat did not have its navigation lights on and, thus, the captain of the speedboat had not seen the boat in time, resulting in the collision.