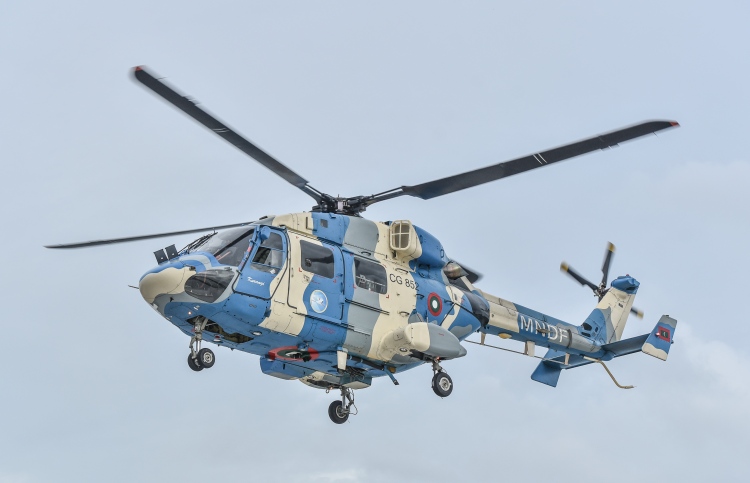 Maldives National Defence Force (MNDF) stated Monday that they still have not located an elderly man that went missing in Meemu atoll Maduvvari island, after he went swimming early the previous day.

The 60-year-old man was last seen around 7:30 a.m. Sunday morning on the beach, massaging his legs with sand. According to a member of Maduvvari Island Council, the man went swimming in the morning daily for exercise. He was reported missing after his family did not hear from him hours later.

MNDF’s spokesperson stated that the military launched a search from both air and sea at around 9:30 a.m. Sunday, including a team of divers. A family member has since found a sarong, which the man was wearing that day, from the sea on the western coast of the island.

The search is still ongoing.