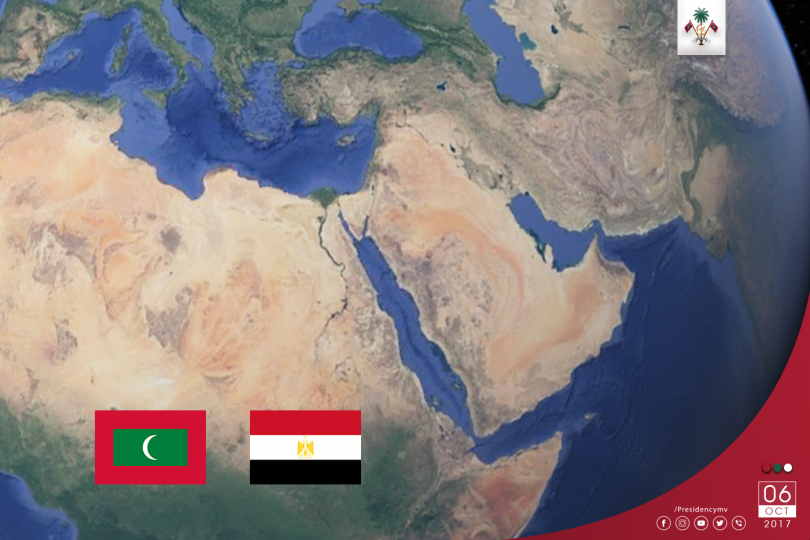 May I also take this opportunity to convey my personal best wishes for your good health and happiness, and for further peace and progress of the people of Egypt.”

In his message to the Prime Minister, the President expressed confidence that the brotherly ties of friendship and co-operation that prevail between our two countries will continue to reach greater heights in the years ahead.

The Armed Forces Day in Egypt commemorates the events that eventually brought back the control of the Sinai Peninsula from Israeli armed forces.