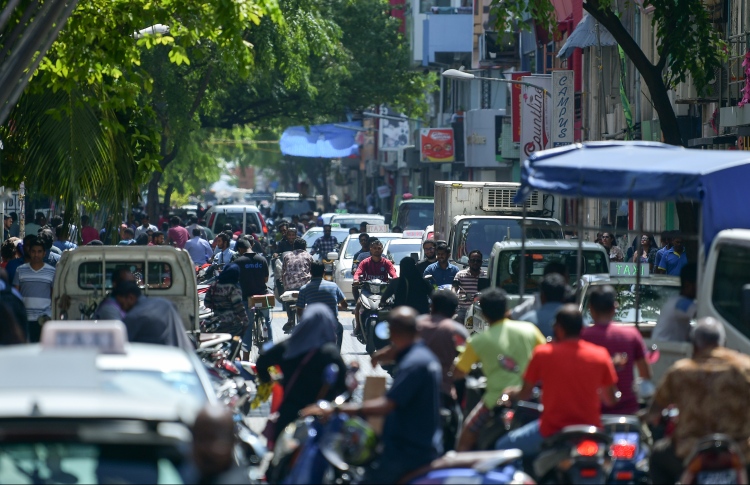 Maldives Police Service, on Sunday, launched investigations into a robbery that took place at Euro Store’s office the previous night.

Police confirmed that the office, located on the first floor of Javaahiriyyaage on Chaandhanee Magu, in front of Asrafee Bookshop, was broken into and a large number of funds were stolen.

According to a Police spokesperson, the theft was reported to the authorities on Sunday morning.

Police revealed no further details about the robbery, including the amount of money stolen.

Euro Store has yet to make a statement regarding the matter as well.

In April, an amount of MVR 1.7 million was stolen from the office of Apollo Holdings Pvt Ltd. However, the police have yet to confirm whether any suspects were arrested in regard to the theft, or how far the investigation has progressed.