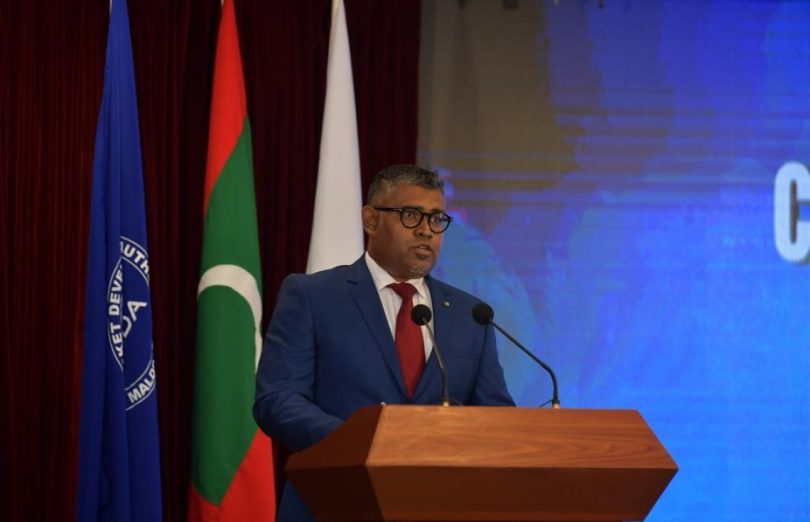 The Privatization and Corporation Board appointed Mohamed Jaish Ibrahim as the new chairman of Housing Development Corporation (HDC) on Tuesday.

The post of HDC chairman was left vacant since late 2018, after the dismissal of Mohamed Shahid following the change of government.

Jaish pursued higher studies in the field of architecture and project management, attaining a Master’s Degree in Business Management.

Currently a board member of Maldives Stock Exchange, Jaish had previously worked as a project head at Maldives Airports Company Ltd (MACL) and on the board of Bank of Maldives (BML). He also worked extensively in the hospitality sector recently, particularly in the planning field.

Moreover, Jaish was on the transitional committee of ruling Maldivian Democratic Party (MDP), during the transition of powers from former President Abdulla Yameen Abdul Gayoom to the current administration of President Ibrahim Mohamed Solih.

Meanwhile, the Greater Male’ Industrial Zone Pvt Ltd (GMIZ) revealed this week that an undisclosed amount of its shares were transferred to HDC. Currently, it is unclear whether GMIZ Pvt Ltd will become a subsidiary company of HDC or if GMIZ will be dissolved and its mandate transferred to HDC.