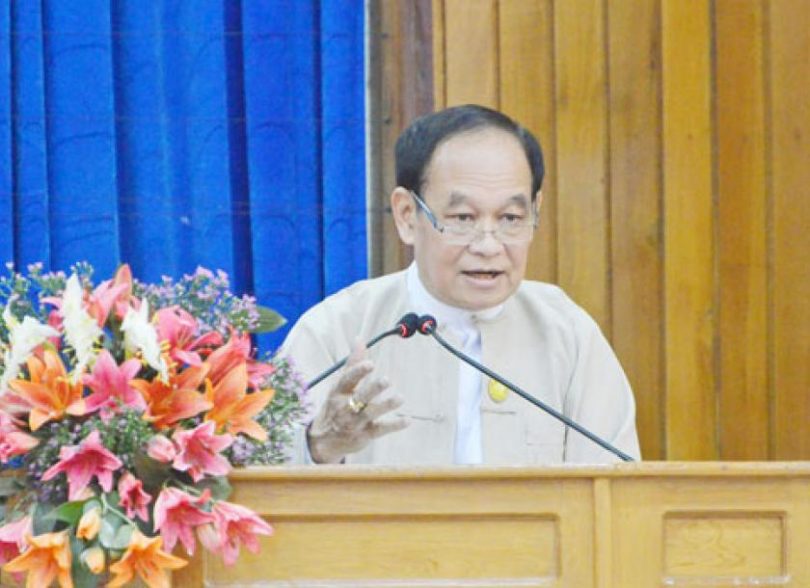 Following the government’s decision to cut all economic ties with Myanmar, the country’s Health Minister Myint Htwe has cancelled a scheduled visit to the Maldives.

A credible source informed RaajjeMV that while the Minister was to arrive in the Maldives on Tuesday, that he has since cancelled the trip.

Minister Htwe was to arrive in the Maldives to take part in the annual meeting of World Health Organization (WHO)’s South-East Asia Region.

The government is yet to reveal any details regarding Minister Htwe’s trip.

While the Government of Maldives had, on Sunday night, announced the decision to cease all trade ties with Myanmar, condemning the atrocities committed against Rohingya Muslims.

In its statement, the Foreign Ministry said that it will cease all trade ties with Myanmar ‘until the Government of Myanmar takes measures to prevent the atrocities being committed against Rohingya Muslims,’ further calling on the international community to ‘act swiftly and firmly to stop the bloodshed‘.

The seventh Regional Committee session of WHO South-East Asia Region, the annual governing body meeting of WHO is to be held in Maldives, from 6-10 September.

While Bollywood megastar Amitabh Bachchan, WHO’s Goodwill Ambassador for Hepatitis, is to take part in the meeting as well, some locals have started a campaign, calling on the Bachchan to boycott trip to Maldives.