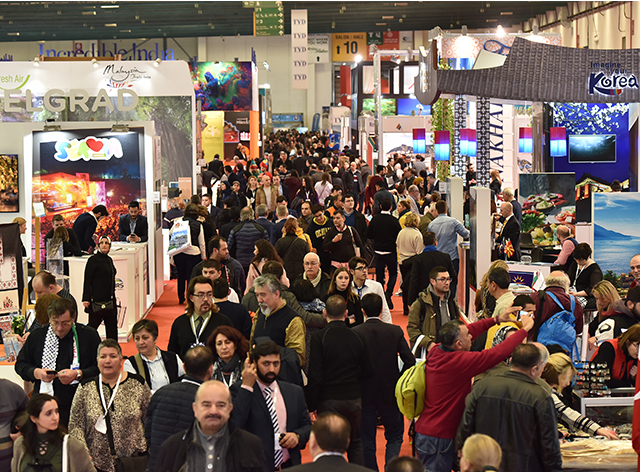 Maldives Marketing and Public Relations Corporation (MMPRC) has tabled to participate in five international fairs during the month of January for destination promotion.

According to MMPRC, the company will be participating in “OTM” fair held in India from 18th January to 20th January 2018. MMPRC will be taking 13 of the local corporations with 22 representatives from them to partake in the event in order to promote the Maldivian economical foreground and tourism.

Similarly, MMPRC is set to participate in Fitoor Fair in Madrid, Spain from 17th to 21st January 2018. A total of 22 companies with 38 representatives will be involved in the fair.

MMPRC will be participating in fairs held at Zurich, Switzerland from 25th to 28th January 2018 with 19 representatives from 12 companies.

MMPRC stated the aim of participating in multiple international fairs is to boost the local tourism and to establish a friendly corporate entrepreneurship between international businesses and local entities.

The government based marketing and public relations corporation will be actively participating in 15 international fairs in order to promote the Maldives.